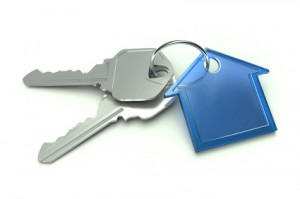 19 thoughts on “Are Antivirus and Firewall Sufficient for Good Security?”