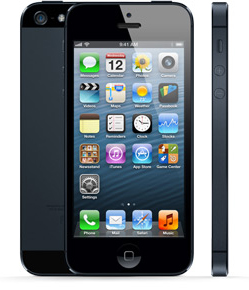 14 thoughts on “Will the updates ever stop?”