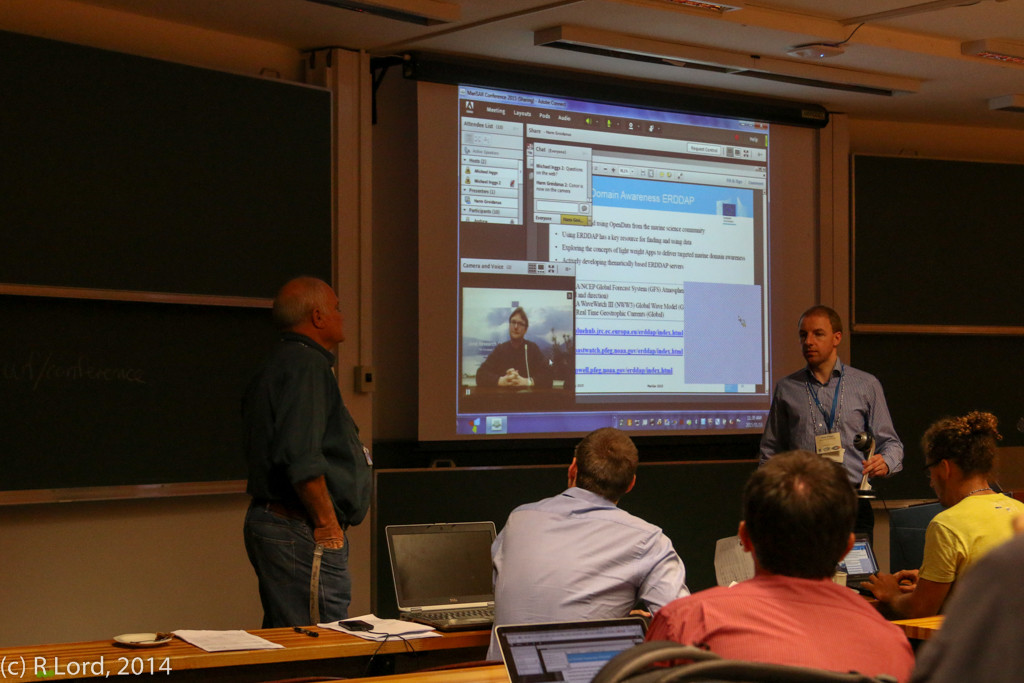 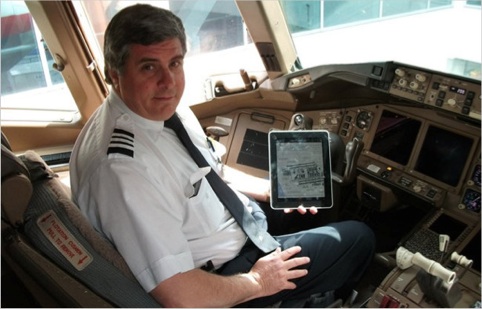 Last week I wrote about Martina Caironi and prosthetic limbs. Today I want to sort of continue the theme by looking at technological aids for the blind or visually impaired. Many readers will have smartphones in their hands and smartmeters in their homes, but I would like to introduce you all to the world of smart-canes.

A cane offers a lot of information to a blind user, but it tends to concentrate on the floor or at best below knee level. Users can avoid objects that are attached to the floor, but overhanging tree branches and other free standing objects are much more difficult to detect. I would like to take a look at two possible solutions, one produced in India and relatively low cost, and the other produced in the UK and relatively high cost.

The Smartcane is the Indian solution, see the photo above. It costs about $50 US, and its designers say it is innovative and user centric. It detects obstacles using sonic waves and the presence of obstacles is conveyed through intuitive vibratory patterns. It is powered using a rechargeable Li–ion battery, and is seperate from the cane, so the user attaches the technology to their existing cane.

Sounds like a deal to me!
In the UK users can order the above or splash out on another product called Ultracane. The Ultracane works in a similar way to the Smartcane, but it is a single piece of equipment. You order the cane by length. It boasts more or less the same technical specs as the above, but the batteries are interchangeable (so it does not look as if they are rechargeable in situ), it has a strap to aid in holding it, it is foldable and has a replaceable tip. It works over 4 mtrs in front (further than the Smartcane) and 1.6 mtrs in an upward direction. It also has a twin range, choice of tip, is shower-proof, and is available in any colour you like as long as it’s white. 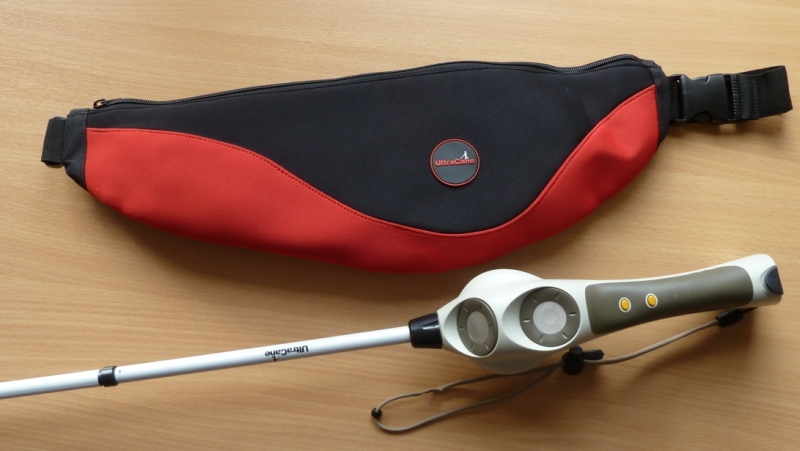 It costs somewhere in the region of $900 in the UK, has a 12 month guarantee and there is a service centre in case of accidents.

I am sure that much of the difference in price is due to development expenses, the Ultracane was very much on its own when it was developed, and has been on the market for several years. The website hosts many happy testimonials. I am pleased to see the development in India though, as it may give many in the developing world access to the kinds of aids that we in Europe have. Ultracane has also developed the Ultrabike, giving the partially sighted the chance to take to the bike paths in safety.

Check out the websites linked above for more information.