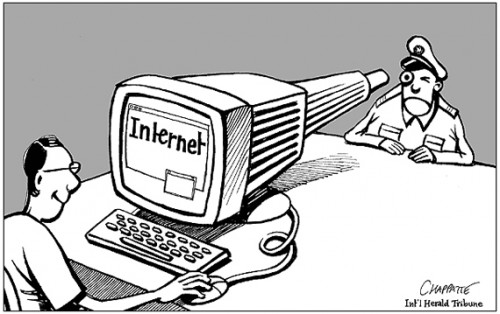 11 thoughts on “What are the risks of getting infected by malicious software?”