A CAPTCHA is an anti-spam test used to work out whether a request has been made by a human, or a spambot. CAPTCHAs no longer seem to be as popular as they once were, as other spam identification techniques have emerged, however a considerable number of websites still use them.

Some common examples of CAPTCHAs.

CAPTCHAs can be really annoying, hence their downfall in recent years. Take a look at the different CAPTCHAs in the image above, if you had spent 30 seconds filling in a feedback form, would you be willing to try and decipher one of the above CAPTCHAs, or would you just abandon the feedback?

The top left image could be ZYPEB, however it could just as easily be 2tPF8. If you get it wrong, usually you will be forced to do another, which could be just as difficult.

The BBC recently reported how The National Federation for the Blind has criticised CAPTCHAs, due to their restrictive nature for the visually impaired. Many CAPTCHAs do offer an auditory version, however if you check out the BBC article (which has an example of an auditory CAPTCHA), you will see that they are near impossible to understand.

Luis von Ahn is a computer scientist who was instrumental in developing the CAPTCHA back in the late 90’s and early 2000’s. According to an article the Canadian magazine The Walrus, when CAPTCHAs started to become popular, Luis von Ahn “realized that he had unwittingly created a system that was frittering away, in ten-second increments, millions of hours of a most precious resource: human brain cycles.”

An example of a reCAPTCHA CAPTCHA.

In order to try and ensure that this time was not wasted, von Ahn set about developing a way to better utilise this time; it was at this point that reCAPTCHA was born.

reCAPTCHA is different to most CAPTCHAs because it uses two words. One word is generated by a computer, whilst the other is taken from an old book, journal, or newspaper article.

As I mentioned, reCAPTCHA shows you two words. One of the images is to prevent spam, and confirm the accuracy of your reading; you must get this one right, or you will be presented with another. The other image is designed to help piece together text from old literature, so that books, newspapers and journals can be digitised.

reCAPTCHA presents the same word to a variety of users and then uses the average response to work out what the word actually says – this helps to stop abuse. In a 2007 quality test, using a standard computer text reader, (also known as OCR) 83.5% of words were identified correctly – a reasonably high amount – however the accuracy of human interpretation via reCAPTCHA was an astonishing 99.1%!

According to an entry in the journal Science, in 2007 reCAPTCHA was present on over 40,000 websites, and users had interpreted over 440 million words! Google claim that today around 200 million CAPTCHAs are solved each day.

If each CAPTCHA took 10 seconds to solve, that would have been around 139 years (or 4.4 billion seconds) of brain time wasted; I am starting to see what Mr von Ahn meant! To put the 440 million words into perspective, the complete works of Shakespeare is around 900,000 words – or 0.9 million.

Whilst the progress of reCAPTCHA seems pretty impressive, it is a tiny step on the path to total digitisation. According to this BBC article, at the time von Ahn is quoted saying:

“There’s still about 100 million books to be digitised, which at the current rate will take us about 400 years to complete”

In 2009 Google acquired reCAPTCHA. The search giant claimed that it wanted to “teach computers to read” hence the acquisition.

Many speculate that Google‘s ultimate aim is to index the world, and reCAPTCHA will help it to accelerate this process. That said, if that is its goal, it is still a very long way off.

We won’t be implementing a CAPTCHA on Technology Bloggers any time soon, however next time you have to fill one in, do spare a thought for the [free] work you might be doing for literature, for history and for Google. 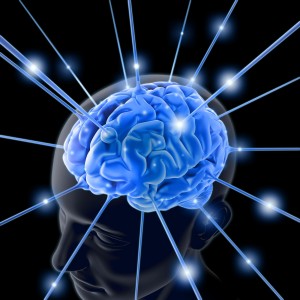 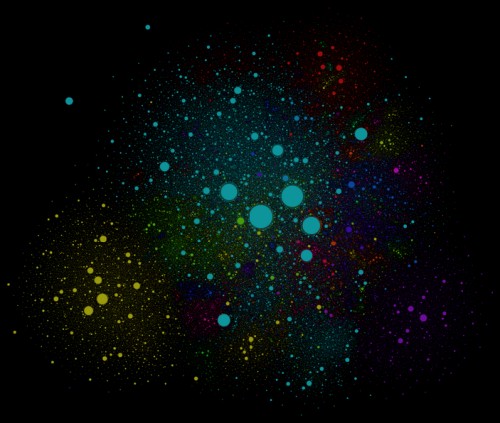 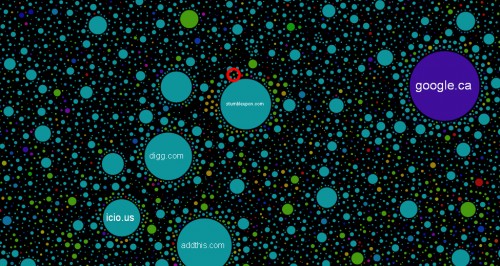 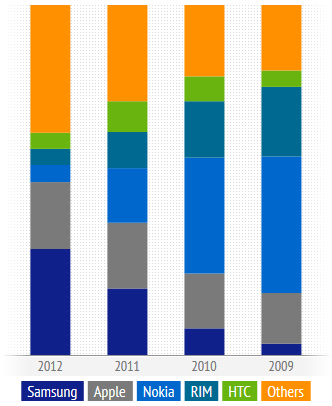 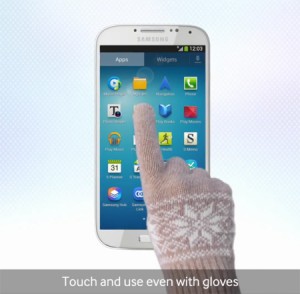