I know what I like, and I know what I don’t like, but the problem is so does everyone else. Who would have thought that just liking something on Facebook could be so important. Recent research seems to show that studying what you have liked can tell more about your personality than you would imagine.

University researchers have just published a study (read it here) called “Computer-based personality judgments are more accurate than those made by humans”. They claim that what you ‘like’ on Facebook gives away your personality, to the point that a computer program can gauge your responses to questions better than your friends can.

Well how can that be? Judging personality is a honed social skill, but their research based on just over 86000 volunteers and their friends’ responses seems to prove the theory that computers can do it better with just information about what you like via Facebook.

As the researchers say in their report, “Computers outpacing humans in personality judgment presents significant opportunities and challenges in the areas of psychological assessment, marketing, and privacy”.

Their findings show that with a sample of 100 likes, the computer can outperform your friends in predicting your answers to the questions of a standard personality test. Obviously the more likes the computer has, the better it performs, so this means that every like has its place, tells a story, guides a narrative, and defines the computers definition of who you are.

So if you like certain types of things, your personality is likely to reflect this. If you like dancing and having a sun tan, you are probably extrovert, if you like Salvador Dali you are probably open to experience and more adventurous with your lifestyle choices, you get the picture? This leads to the machine being able to better predict if you will deviate from social norms or stay within them, experiment or not.

Well if a computer can determine that I am (as we all know after the brain electrocuting experiments) open to experience, then that could possibly be used to market stuff to me, to guess how I might live my life in terms of personal choices (including health risk), and to put me into a little box for insurance or job hunting purposes. They are better at predicting life outcomes than my friends. This is serious!

Obviously computer power will massively increase in the future, and we will no doubt see the development of automated personality assessment tools. How they will be used is anybody and everybody’s guess, and all they need is for us all to continue to give all of this free data away to Facebook.

Anyway, if you are interested, I don’t like Dali, or Iggy Pop, or the KLF Arts Foundation, and only listen to Beethoven, I don’t use Tor and I drive a Skoda. I must have the perfect personality for any highly paid and respectable job. Find me on Linkedin, I don’t use Facebook. 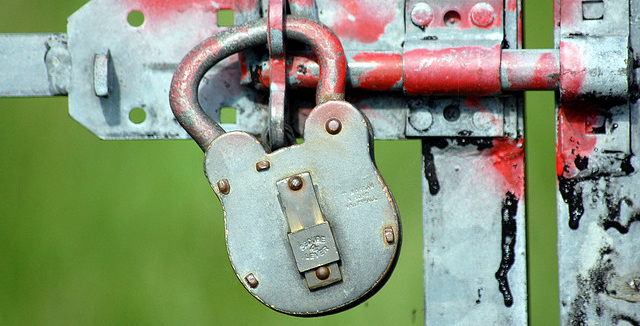 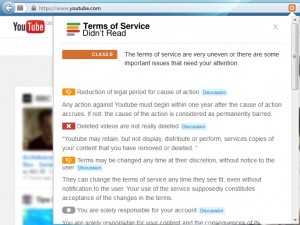