Just to let you know this is article number 50!
What a fantastic milestone! 🙂

South Africa 2010, England was knocked out of the FIFA Men’s World Cup by Germany being beaten 4-1 – although goal line technology would have shown that it was 4-2.

On Sunday, England was knocked out of the FIFA Women’s World Cup to France on penalties.

The final blow for England came as its UK team was knocked out of the 2011 RoboCup in the group stages just a few days ago.

The RoboCup took place in Istanbul on Saturday the 9th and Sunday the 10th of July.

There were many entrants from a whole range of different countries. The game played was four-a-side football, but only humanoid robots were allowed to compete. 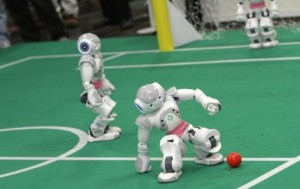 Some robots playing football to try and win the RoboCup

The UK squad was designed by a team from Edinburgh University. The team’s coach said that they were down by they weren’t out, and that they would be returning next year!

The teams loss was blamed on system bugs, all of which the team thought could have been eradicated, but they just didn’t have the time to fix them before the game.

Assistant professor at the School of Informatics, Dr Subramanian Ramamoorthy, stated that if the UK had had an internal RoboCup before hand, to select the best robots and fine tune the hardware, software and strategy, then the team could have performed much better.

2011 was the first year that the UK entered a team, but at the Mexico City RoboCup next year it is hoped that the team will perform much better!

As the use of mobile phones continues to grow, the way in which we consume mobile content falls into two camps; mobile websites and mobile apps. But what is the difference? And which should we, as business, marketers or developers, be looking to use as we move into the mobile web? 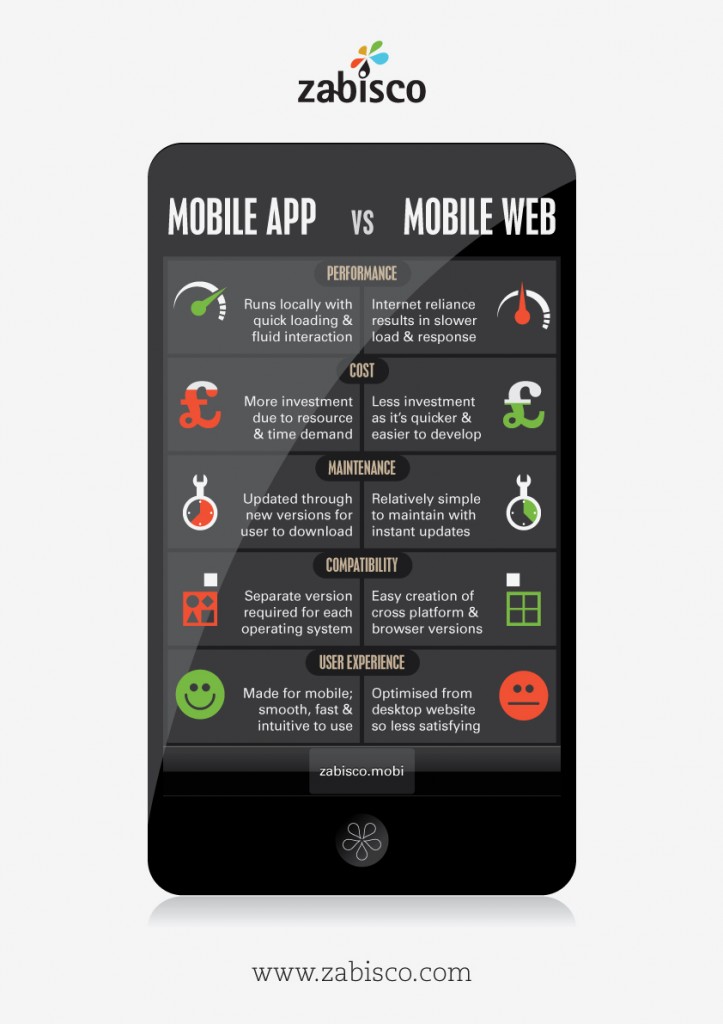 Generally speaking, mobile websites are the cheaper option for businesses moving into mobile. However, simply streamlining your desktop content and putting it into a smartphone format isn’t enough to really engage the end user; good mobile websites will utilise added functionality, such as pinch-and-zoom, and a restructured navigation to provide an optimised, bespoke mobile experience. Examples worth looking at include the NSPCC and Google’s mobile homepage.

Mobile apps are typically the more expensive option, both in terms of set up and maintenance cost, and for that reason charities must ensure their offering is suitable to an app to get the best return on investment.

The most successful mobile apps are those which provide a practical use, such as a navigation tool or a recipe finder. Other successful mobile apps are highly customisable and interactive; these apps work because they integrate software on the user’s handset and provide them with a personalised experience they can return to again and again. Good apps will also be recommended by users to their friends and, through this, provide an excellent opportunity for brand building.

There’s no need to rush in…

Mobile phones continue to grow in popularity every day, with users increasingly making use of mobile websites and apps; that means they’re not going anywhere fast and there’s no need to rush into a mobile presence.

By taking the time to consider a long term mobile strategy, businesses can not only refine their offering to provide a better experience for their audience, but also give staff and supporters time to better understand the benefits of mobile and how it can work for them. 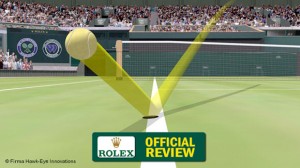 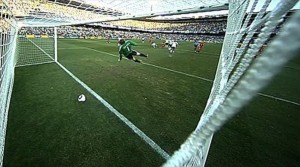