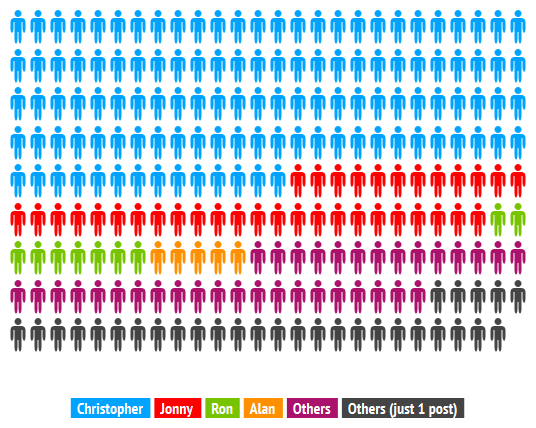 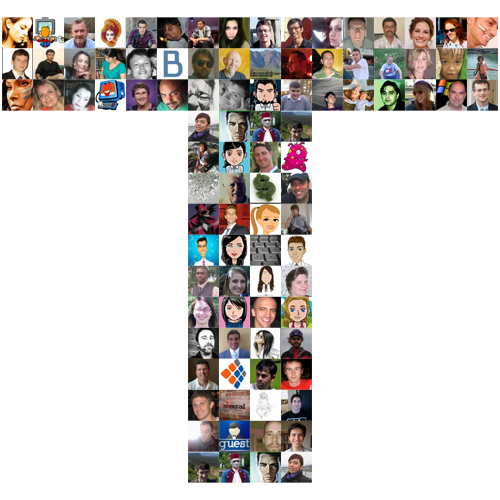 eBay. A firm which in 2011 had a net income of more than 3.2 billion. A website which almost everyone has heard of.

In an article I recently posted which explored whether there is really that much diversity online, I noted how eBay owned four websites in Alexa’s top 100 ranking – eBay.com, eBay.de, eBay.co.uk and PayPal.com.

There is no doubt that eBay holds a monopoly on the online auction market. But how did it get there? On September the 2nd 1995, eBay didn’t exist. One day later on September the 3rd it did, and after just over 3 years and 6 months, the site made its first major acquisition, the auction house Butterfield & Butterfield which it purchased for the price of $260,000,000 USD. A spend of 260 million after less than four years trading? eBay’s rapid early growth set it up to become a global internet phenomenon.

eBay kept buying up smaller firms, but not spending nearly as much as it had on its first purchase until mid-2000 when it forked out 318 million (USD) to buy Half.com. This was an amazing investment at the time, as even today it stands as eBay’s 6th largest ever investment, and it has made hundreds.

That said, the purchase of Half.com was to prove small fry to PayPal, which the now giant auctioneer purchased 2 years later in July 2002 for an astounding $1.5 billion. PayPal integration with eBay is (in my opinion) one of its greatest ever business moves. eBay is now able to seamlessly integrate processing credit card payments without having to pay millions every year to third parties. Fees eBay would have lost to PayPal are now extra revenues.

eBay wasn’t done though, going on to make the biggest purchase in its history, by buying Skype Limited for more than $2.5 billion. The auction site purchased the Luxembourg based company in 2005, only to sell 70% of its shares in 2009 for $2 billion – a healthy profit. Later, in May 2011, Microsoft bought Skype in its entirety for $8.5 billion, an investment which I am not sure it will see great returns on in the near future at least.

eBay started to turn into a Microsoft and a Google. It was fast becoming an internet giant which bought up pretty much anything it could see turning it a bigger profit, or anything which posed a threat – in terms of competition. Just some of its purchases include StumbleUpon, Bill Me Later and Magento, the ecommerce web application.

Many say that eBay is one of the most notable successes the dot-com bubble, and I have to agree. Without the internet, eBay would be nowhere. It got in early and grew from the start, giving its competition very little chance.

Like it or hate it, eBay is an internet phenomenon, and also an internet giant. In my opinion it is successful down to luck: a good idea at the right time. Had it been thought of a year later, eBay might not be what it is today, had the internet not really taken off as it has and still is doing, eBay would again might not be where it is today.

What are your views on eBay? Were you aware of how much it owns and how rich it is? Is its monopoly unfair, or don’t you mind?

The internet is big right? Okay it is massive. With that massiveness one naturally associates extreme diversity. Don’t get me wrong, across the entire internet, there is amazing variation, with billions of people adding their spin to the net.

What I am going to investigate in this post though is how diverse the ‘main’ internet is. What I mean by that is the internet that we use every day. How diverse is the most regularly used/visited content? Is there really as much choice as we think, or is the majority of the internet dominated by a few firms?

In order to go about this research I am going to use Alexa, who gather statistics on websites traffic. For most sites, the data isn’t that accurate, however for really busy sites, the numbers are so great, the reliability of the data is much higher, hence why I can use it.

Remember however that is just Google.com, Google has a massive monopoly over the internet. In the 100 most visited sites on the web, 18 of the sites are owned by Google – 16 localised sites, Google.com and GoogleUserContent.com (the site you see when there is an error finding/displaying a page).

Google undoubtedly has reduced diversity on the internet, having such a monopoly on the sites we all visit. The thing is, it isn’t just 18 sites. Google also owns YouTube and (the third most visited site on the net) Blogspot which is ranked 10th, Blogger at 47 (Blogger and Blogspot are now one) and Blogspot.in (India) ranked 73. That means 21 of the most visited sites on the net belong to Google, meaning it owns more than one fifth of the ‘main’ internet.

Google’s dominance on the web suggests that a lot of us are Googlites!

Can you call the internet diverse, when in the top one hundred sites, one firm owns more than a fifth of all sites? Maybe, what does the rest of the field look like?

Therefore Microsoft own/influence 7 of the top 100 sites. Add that to Google’s 21, and 28 of the top sites on the net are owned by two firms. More than a quarter.

I am starting to think the ‘main’ internet is not as diverse as one may first assume.

Next on the list of internet giants comes Amazon. Amazon.com is ranked 10th, whilst Amazon Germany (Amazon.de) is ranked 91st and Amazon Japan (Amazon.co.jp) is 95th. Amazon also owns the Internet Movie Database (IMDB.com) which is the 50th most visited site. Amazon owns 4 of the top 100 sites.

The Alibaba Group is a privately owned Chinese business, which owns Alibaba.com, Tmall (tmall.com), Taobao (Taobao.com) and Sogou.com. The group therefore account for four of the sites that make up what I am calling the ‘main internet’.

36 sites taken by just 4 companies. How diverse is our internet?

Next we come to eBay.com which sits 23rd on the list of top 100 sites. eBay International AG (ebay.de) is in 80th place, followed by eBay UK (ebay.co.uk) in 86th. eBay also owns PayPal (paypal.com) which is ranked 46th.

eBay steals another 4 sites, leaving just 60 of our hundred left, and so far only 5 firms are involved.

The blogging platform WordPress (wordpress.com) is ranked 19th, and its brother, which allows users to host the content management system on their own site (wordpress.org) is ranked 83rd. 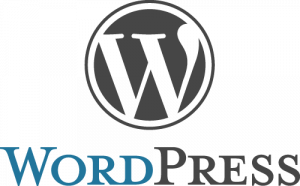 There goes another two sites, meaning just 55 left, and only seven players so far.

Ranked number 8 on the list is Twitter, however its URL shortener (t.co) is ranked 31st, meaning Twitter is also one of the big players in the top 100 sites, arguably with some form of domination over the internet.

47 sites of the top 100 accounted for and a mere eight organisations involved.

Of the final 53 sites, 5 are adult only sites leaving 48 sites – although many of these either are a part of, or are a much bigger group.

Remove these very well known, well established, and massive brands, and we are left with 32 sites – less than a third. Of the remaining sites, around half are Chinese, showing the growing influence and usage of the internet in China.

In this post I have established that of the sites we visit most regularly, 47 are owned by just eight organisations. Does that really represent the freedom that we all believe the internet offers?

I was surprised by the type of content, and the limited number of different sites that there are in the global top 100. It would seem that the most visited sites consist of search engines, social media sites and news websites. Interesting statistics.

So, what is your verdict on how diverse the internet we use everyday is? I personally am not quite as convinced as I was before writing this article that the internet is quite as free and diverse as we all believe.

Please note these rankings are changing all the time, and all content was correct according to Alexa.com at the time of writing – the 6th of July 2012.