Technology Bloggers has three lots of cash to give away, totalling the sum of $150 USD!

To be in with a chance to win one of our three $50 prizes (or an equivalent amount in your currency) enter our competition which has just 7 days left.

It is really easy to enter, as we are using a Rafflecopter widget, so you can do as many or few of the easy to achieve tasks we have set as you like. The more options you do, the better your chances!

To enter you must give us an email address so we can let you know if you win, other than that, there are no requirements. Log in with either your name and email, or Facebook and away you go!

Scroll down to get started 🙂 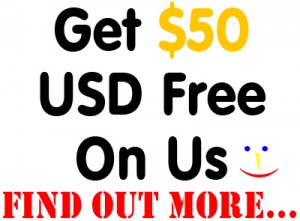 Here are the terms and conditions of the giveaway:

This giveaway is open globally.

Anyone may enter the giveaway, except Christopher Roberts, Alan Tay and Olawale Daniel.

You will need a PayPal address should you win, so that we can transfer your winnings. PayPal is the only method that can be used to receive winning funds.

The competition ends at 12:01am on Saturday the 11th of August 2012 EST (GMT-4). Winners will be emailed shortly after the competition ends, and will have 5 days (120 hours) to respond and claim their winnings.

Please note Technology Bloggers prize may be paid in an equivalent GBP amount as decided by Christopher Roberts.

As the prize will be paid via PayPal it will be easy for the winner to converted it into whatever currency they like.

Technology Bloggers will announce the winners within a week of the competition ending, so stay tuned for more information.

Good luck to all entrants 🙂 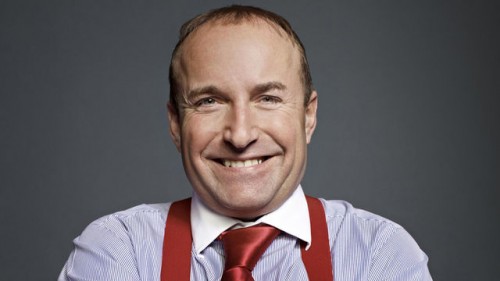 Today marks the launch of Technology Bloggers second ever competition, with a total prize fund of $150 USD PayPal cash! 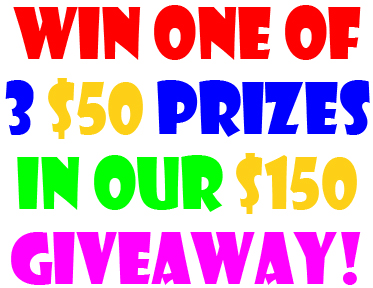 Technology Bloggers has teamed up with two other blogs to provide 3 $50 USD prizes in a $150 joint blog giveaway!

You can enter for your chance to win one of our $50 prizes, and it couldn’t be easier!

For many of us at the moment, times are hard. The global economy is currently trying to recover from an economic downturn, meaning in many countries unemployment high and inflation is eroding the purchasing power of your money.

Given the above, what reason is there for you not to enter our three blog giveaway? Thanks to our competition, you and two other people could soon be $50/£32/€40 better off!

Enough talk from me, scroll down to start entering the competition!

Remember, the more options you enter, the greater the chance you have of winning!

Please note: Winners will have all their entries verified. Should you win and claim to have done something, but have not, you will be disqualified, and another winner will be randomly chosen.

Don’t forget to look up ↑ and check the terms and conditions!

Winners will be emailed shortly after the competition ends, and will have 5 days (120 hours) to respond and claim their winnings.