Are you looking for work? Do you enjoy social networking and find that you sell yourself best when you talk rather than write? Then Hirred is for you. Wiink Inc. has come up with a this social networking app aimed at bringing employers and candidates together through short 30-second video clips. You are probably wondering how that works. Imagine just listening to a short description of a quick task that needs completing. You don’t have to read anything, you just watch and listen. You become interested. So, you reply, or apply, with a short video clip about why you are the best candidate to get the job done. Flip it around, now. You are looking to have a small app for iPhone written, or need a few short blog articles for your new website. Come to Hirred and make a quality 30-second infomercial about the great task you have at hand, and watch as the replies post to your clip, with offers of talent that knows no bounds.

Hirred works well for those in an industry where creativity abounds. People who just can’t describe in words how great their talent is, can do great justice in 30 seconds by saying a few words, giving the right facial expressions, and making contact; because, at the end of the day, it’s the contact and familiarity that gets you the job. For employers, this means striking the right chords with potential hires with a description of your needs and what needs to be accomplished. Sometimes, words alone do no justice. It takes a bit of moving art to make something come to life; and, in 30 seconds, enough can come to life. 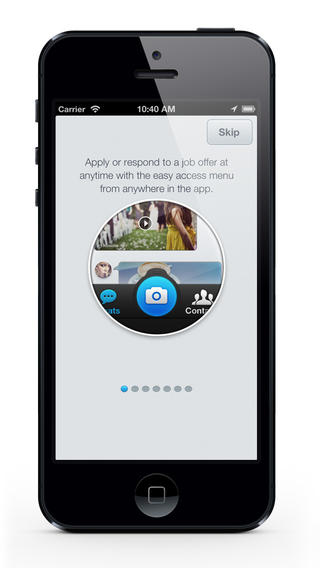 When you first download the app, you will have a chance to setup your profile. From the main page, you can view Pitches or Calls. Pitches are clips about people and their talents. Calls are clips about jobs. Under each category of viewing you can select the level of video clips: Rising or Live. Rising is essentially “just starting out”, while “Live” is a user that has been using Hirred for a while, and may have had a few jobs or even hired a few folks. Use of the app is fairly simple, as all you are doing is recording yourself in response to a Call, or creating a Call.

Logistics behind the app reside in the Main Menu, which sits at the bottom of the screen. The menu fades away to a small blue domelike icon when minimized. This renders greater screen viewing real estate. It does get a bit awkward when trying to conjure up the main menu, as many times I found myself pulling up the iPhone’s menu instead. This should be changed.

Other than that, Hirred has some potential. It may not do too well on just the merits of 30-second video clips. Descriptions that short serve as attention getters and teasers… to attract interest. This app will do well if it adds the ability to link clips to resumes or websites that offer more details. 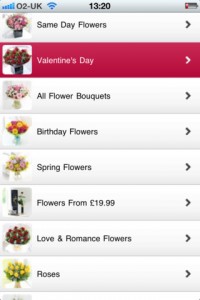 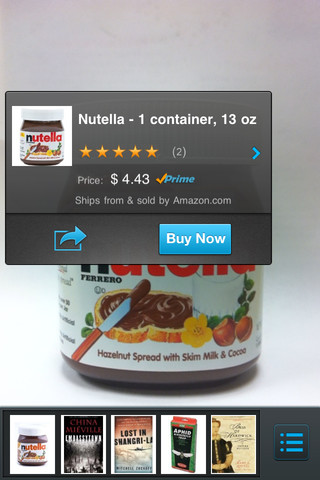 Technology is growing by leaps and bounds and companies of every size are constantly looking for ways to leverage all of the benefits that these technological advances can bring them. It may not be cost effective for companies of any size to jump on every single new technological wonder, even when the price of technology is at an all-time low.

There is a way for companies to benefit from the latest and greatest technological gadgets without having to make any type of monetary investment. Portable devices are making their ways into the hands of people all over the world. Just about everyone has a smartphone, and tablet computers are quickly becoming the norm.

Many companies are choosing to adopt a ‘Bring Your Own Device’ policy in order to take advantage of these technological advances without incurring any type of costs, but there are security risks involved with a Bring Your Own Device Policy. Here are five things that companies can do to ensure their data does not end up in the wrong hands.

Know who is accessing data, and what devices they are using to do it

The very first step towards a successful ‘Bring Your Own Device’ policy is understanding what types of devices are being used to access data. It is also important to understand which employees are accessing which data.

A security audit is a great way for businesses to get a better understanding of exactly what types of devices are being used by employees to access sensitive corporate data. This will help a company determine exactly how to move on to the next step in securing their data in the mobile world.

The very first conclusion that many companies are jumping to is restricting access to corporate networks via personal devices. This is not the right choice. A security audit should have identified what types of devices are accessing the network.

The next step to properly protect data is to classify it and the networks that are being used to send and retrieve the data. By classifying data, businesses will be able to get a much better look at the areas that need protection, and the areas that do not. Once the data has been classified it will be much easier to see the bigger picture. Companies will be able to set forth a policy that allows certain groups of people access to certain areas of data.

Not every app will play nice. Some apps have been known to have huge security vulnerabilities. These apps, without notice to the user can copy and send address lists and personal photos through the corporate network.

The two most popular mobile device operating systems are both guilty of these two examples. iOS which powers Apple devices, and the Android operating system have both been known to have these same security problems. Once the problem apps are identified, they can be prevented from being installed through company networks. Another solution is to restrict app downloads to a company approved app market place.

Once these other issues have been addressed, companies will need to create strict policies that will teach employees what can and cannot be done with their own devices on a company network. If an employee uses their own mobile device to conduct work in the work place, a strict policy should dictate what he or she can or can’t do with the device. These policies must also have strict repercussions for any employee that chooses to violate them. 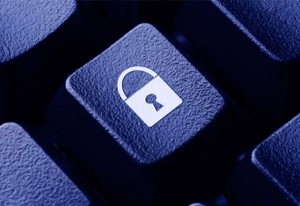 There are several solutions on the market that can and will help corporations manage all of this information. These resolutions are called Mobile Device Management Solutions. These types of solutions will allow corporations to enforce the policies that have been set during all of the previous steps.

Allowing employees to use their own portable devices should not present a security breach to any company regardless of its size. Proper planning will always be the best way to prevent any sort of problems.