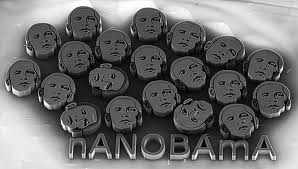 15 thoughts on “Nanotechnology, risks and benefits”