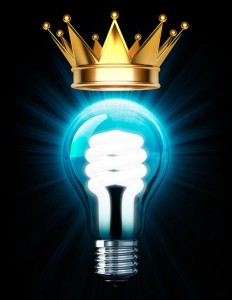 5 thoughts on “5 ideas that have become online money makers”