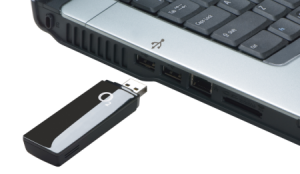 5 thoughts on “Selecting the best mobile broadband provider for you”