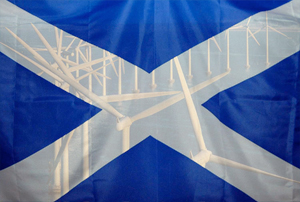 14 thoughts on “Can green technology help us get out of the red?”