“…blogging has changed, and the blog itself is no-longer where many people read and interact. Read in the feed and comment on social media. Blogging is still there, but I think comments are slowly dying…

A feed and social profile were luxuries years ago, however now it seems they are part of blogging itself – if you don’t have them do you have a blog at all?”

That is a quote from a comment I left in June this year.

Digital media explorer Ari Herzog has noted how blog comments are evolving, and he now offers his readers the ability to leave a comment via the standard (vanilla) WordPress commenting system, as well as via Facebook and Google Plus.

Blogging is still very much alive, however as my opening quote suggests, the way authors go about publishing content and how readers then go abut digesting and debating this, has changed significantly in recent times.

Just over two years ago I wrote a post detailing why you should use the CommentLuv plugin. Today very few 0f the reasons I state still hold true.

I have now deactivated CommentLuv on Technology Bloggers for these simple reasons: 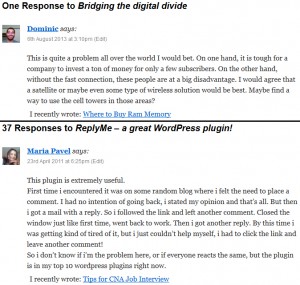 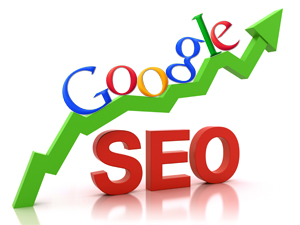 CommentLuv is arguable bad for SEO.

CommentLuv was once a great plugin, but its time has passed. The web is changing, blogging more so than ever, so it is time to say goodbye to CommentLuv. 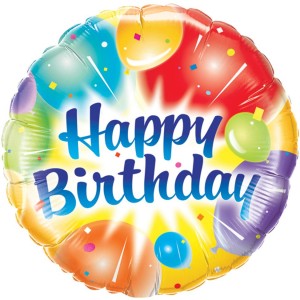 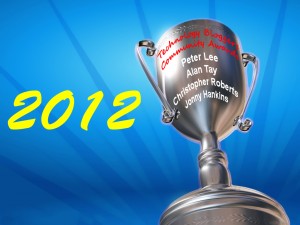 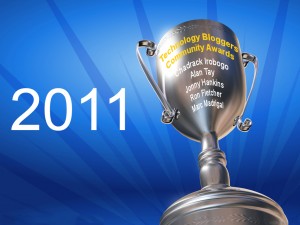 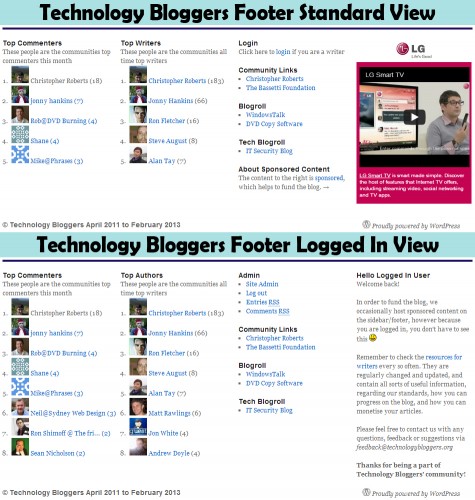