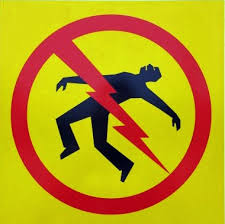 Last year I wrote a post about a baby incubator made from car parts, built here in Boston by not-for-profit organization Design that Matters. The incubator uses car parts because they are easy to find practically anywhere in the world.

One of the problems with baby incubators and other pieces of technology used in hospitals is that they are often abandoned once they break down because access to the parts is difficult. In many cases it just needs a fuse to go that cannot be locally sourced and a hugely expensive machine becomes unuseable.

The car parts incubator hopes to avoid this problem. Read more in the post here.

Readers will be glad to hear that the Design That Matters organization have been named as finalists in Fast Company magazine’s Innovation by Design Awards. They appear in the category of Social Good, and that really represents the philosophy of the organization. 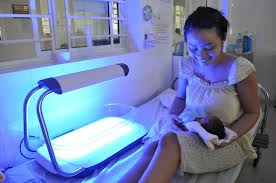 This year they have received numerous awards and special mentions for their Project Firefly, a safe, robust and inexpensive tool to provide infant phototherapy and warming for otherwise healthy newborns at risk of developing hyperbilirubinemia (leading to jaundice) and hypothermia.

Design that Matters (DtM), the East Meets West Foundation (EMW) and Vietnamese manufacturer MTTS have launched a collaboration to develop the device. It is hoped that the product could save hundreds of thousands of babies from disability or death through jaundice related complications.

I believe that design really could improve the world. We might think about some relatively inexpensive technological idea that can improve life for many people. In an article I also wrote last year on the Bassetti Foundation website I mentioned the Microsoft Imagine Cup, a competition organized to promote and support such ideas.

Many great ideas come through design schools. One example is the liter of light project started at MIT. Plastic bottles are used to reflect light into dark rooms by being placed in the roof. They run on water, bleach and sunlight, and have brought light into thousands of homes. Check out the video on the post linked above. 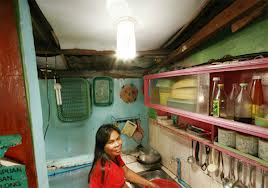 A Liter of Light in use

One fantastic source of “design to save the world” is the website Inhabitat. This site contains posts submitted by its editorial staff and readers that bring such projects to the public eye. They have a newsletter, and there is something for everyone, from technology, to architecture and an entire section for kids.

Really educational, interesting and fun, and maybe you will get a world improving idea yourself. 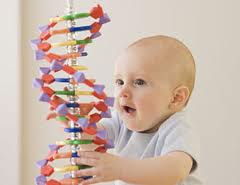