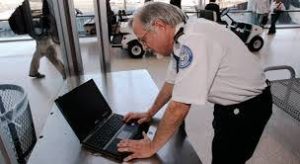 Two weeks ago today I wrote a post which explored the rise of the Ultrabook – a new compact, portable and superfast variation of the laptop. Yesterday I wrote about Windows 8 and how it is changing the way we use our gadgets. Today I want to take a look at a laptop which I feel is a great example of how Windows 8 is changing the way we use out PCs.

The Aspire S7 is designed to work seamlessly with Microsoft’s new Windows 8 operating system. How you may wonder? What makes the Aspire S7 so perfect for Windows 8?

The first feature which is primarily aimed at Windows 8 is the amazingly thin, extremely strong, easy clean scratch resistant Gorilla Glass. To find out more about Gorilla Glass, check out this Wikipedia page. The glass is a great way to take advantage of Windows 8’s touch screen capabilities.

The laptop is also the thinnest and lightest laptop that Acer have ever made, meaning that definitely it fits the criteria of an Ultrabook – super portable.

Being so thin, keeping cool is a problem. Acer use a very cool technology to get over this issue though. It uses two fans, (located at the back of the laptop) one to pull cold air in, and another to push hot air out.

A cool new feature the Aspire S7 is its electroluminescent backlit keyboard. Quite a mouthful that! What does it mean though? Well basically the laptop works out what the light level is, (where you are) and then it adapts the glow it places under the keyboard accordingly, so that you can see the keyboard and the laptop looks really cool, but it doesn’t create a nasty glare on the screen.

Take a look at Acer’s promo video which stars Megan Fox for more.

Okay maybe it can’t help us speak to dolphins, but it is a pretty cool new Ultrabook, which is a prefect example of the sort of technology that Windows 8 was designed to run on. 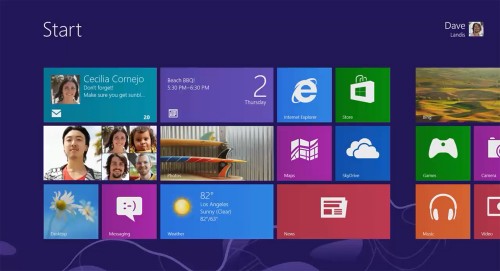