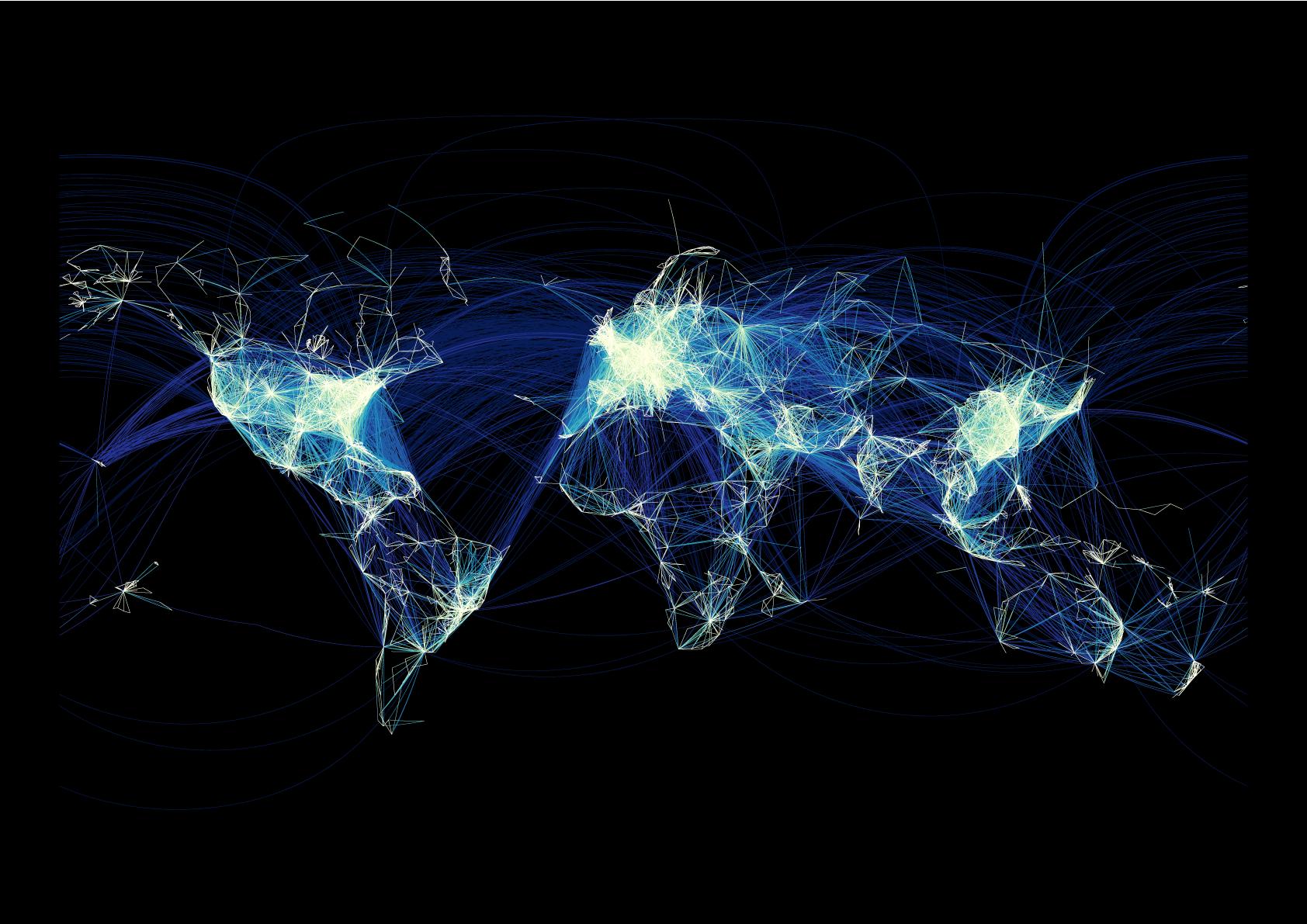 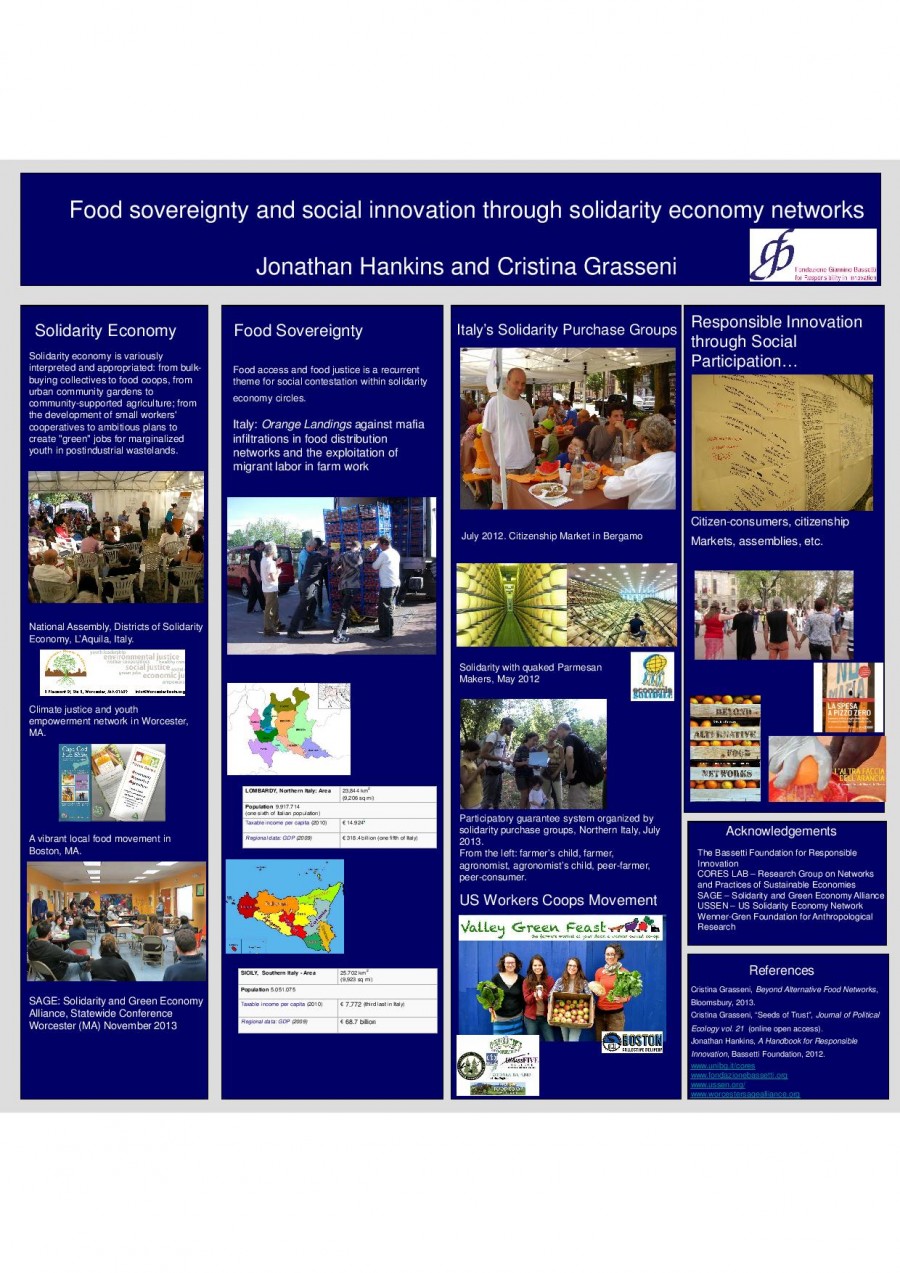 Today I am delivering my poster at the International Responsible Innovation meeting in the Hague, Netherlands. As you see above it is about alternative food provisioning networks both in Italy and the USA. The poster was prepared with Utrecht University anthropologist Cristina Grasseni. Food sovereignty and social sustainability through solidarity economy networks: a case study of responsible innovation describes how grassroots networks are rethinking the core elements of contemporary society: the market, the commons, and the role of the individual as citizen, consumer, and producer. From “political consumers” to “consumer-citizens”.

The presentation is based upon fieldwork conducted in Italy and the USA that aims to provide data about concrete examples of real-world, bottom-up, responsible-innovation attempts in the field of provisioning for the family. Much of the Italian research is described in Grasseni’s latest book that I reviewed as part of my food series, while the US data is as yet unpublished and out for its first airing.

The Netherlands government has been at the forefront of responsible innovation research for several years now, as it has funded the project that this conference relates to. In some ways it has made the country a hub for European researchers in the field, and I myself will transfer this year to Utrecht to follow developments first hand.

Readers who wish to review the extended abstract can find it here.

This weekend I am going to the Integrated Network for Social Sustainability Annual Meeting in Charlotte, USA, where I will present a poster co-produced with anthropologist Cristina Grasseni. The poster title is Food Sovereignty and Social Sustainability Through Solidarity Economy Networks, and it fits into a meeting whose focus is to prioritize challenges for social sustainability. 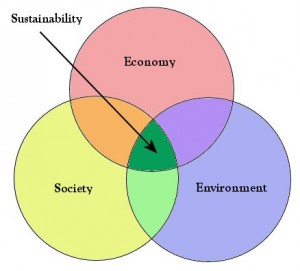 Our poster presents work-in-progress insights into solidarity economies. We are looking at provisioning activism, or different ways people go about sourcing and buying the products they need in their daily lives. If you read my food series you might have seen references to this work, particularly the review of Cristina’s book about Italian food provisioning networks.

Through the poster I will be talking about groups of people who get together and form collectives or food coops, or run urban community gardens or community-supported agriculture. Other projects also include the development of small workers’ cooperatives with ambitious plans to create “green” jobs for marginalized youth in post-industrial wastelands.

These groups are organizing themselves in an attempt to replace supply chain consumerism in many fields with locally controlled networks. Although it was initially limited to food, “provisioning activism” increasingly focuses on clothing, IT, renewable energy, green construction, recycling, mutual insurance, cooperative credit and local currency exchange.

Here in Massachusetts for example we have the town of Worcester that acts as an informal focus point for groups that produce and distribute food, invest in locally owned and produced solar energy and are constructing a bio-fuel plant where they can produce bio-diesel from used vegetable oil collected from local restaurants.

There are other examples in the energy sector, take a look at this post I wrote years ago about a similar plant that opened in the UK. Sundance Renewables is the name.

And this is not just a fringe market. The main energy coop in Worcester takes $1.3 million a year in income, while in Italy a loose network of solidarity buying groups spends about 80 million Euro per annum, mainly on locally produced food.

The meeting also includes a tour of Charlotte’s renewable energy manufacturing base, so I should discover a lot more about this sector of the economy across the USA. I will report back next week.