Living in 2 countries simultaneously (Italy and The Netherlands) means that I tend to travel long distances by car. This year I have driven between homes 4 times, and a couple of years ago it became apparent that soon I would need a better car.

This brought me to looking around and the possibility of energy choice, could I buy an electric car?

As I travel up and down Europe I have noticed that there are a lot of electric fast charging stations appearing. The majority service a corridor that runs from the South of the UK through the Netherlands and Germany and down to Switzerland. This is my route so (today) that certainly looks possible.

But how long would I have to stop in order to charge the car? Well not very long it appears.

I could charge the car with a 350 KW CCS system in a very short time, in 20 minutes I could have the car 80% charged and ready to go.

Just enough time for a coffee and sandwich.

What is on Offer?

I was pleased to discover that there is a new charging station round the corner from my house, so I went to investigate. The station is on a sider road in an industrial area, just off a major route. It is small, minimalist, but that should not lead to too many assumptions, as this little point offers a host of charging capabilities.

Well I was not sure what all of that meant, but I understand that it requires a lot of potential capacity: 970 Kw of potential.

In my house in Italy I have a 3 Kw contract, I cannot extract more from the grid without it throwing the switch. I could pay more and have access to a higher load, but it isn’t necessary. In the Netherlands I have a 3 Kw solar system that covers all of my needs.

So the little charging station down the road has the potential of about 323 of my average houses. So not only does it require serious infrastructure in its building, but it is also a source of power drainage and loss that should not be underestimated.

For example 5 to 7% of the original primary energy is lost during the delivery of electricity through the transmission and distribution system. The energy becomes waste heat released in the air due to line losses and conversion losses in transformers and other line equipment.  And this type of capacity is not available everywhere, even in the Netherlands, as this article about parts of Amsterdam explains (Amsterdam Power Grid at Maximum Capacity).

I imagine that most of the charging will take place during the day, this is a high energy use period however meaning the local system might already be running at high capacity. But that is also the time that solar energy is produced, so maybe the percentage of renewable energy might be higher.

Or maybe the move towards the exponential expansion of these facilities will require a rethinking of how energy is produced (better not to go down that road).

According to this study, the EU will require 1.3 million of these charging stations by 2025, and 1.8 billion Euros of investment. This may sound a lot but it is only about 3% of its annual transport infrastructure costs.

Or will these costs be borne by the electric companies, and their customers?

And who will pay for the expansion beyond the richer countries and what will the geopolitical effects be?

Charging the car from solar panels on the roof of your house in one thing, almost circular, but the mass development and deployment of this kind of infrastructure raises a host of socio-technical and political questions. 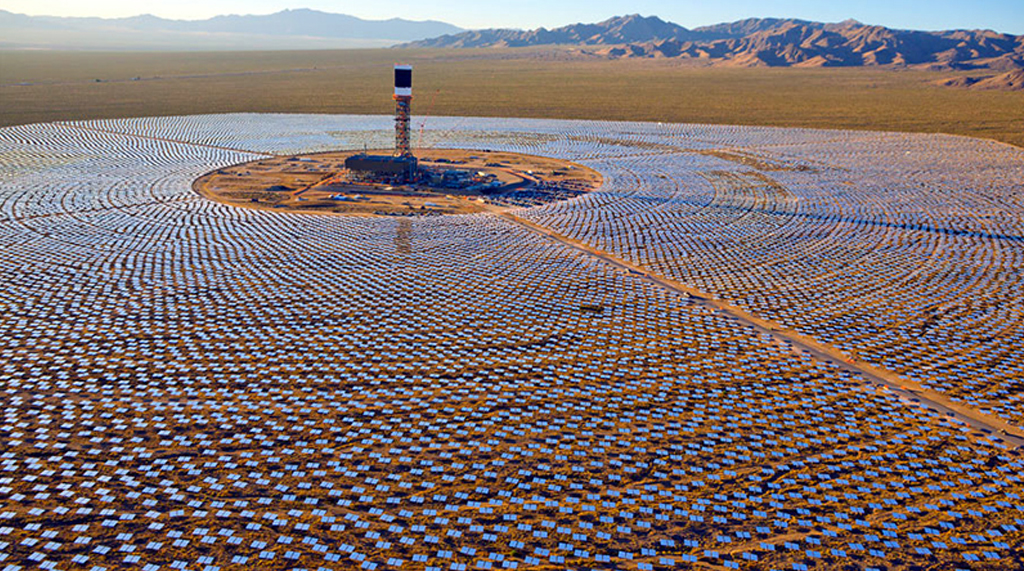 20 years ago my father retired from work, and to celebrate he gave me and my brothers £1000 each. I went to university and sat next to my buddy Sam, and asked her if she fancied going to spend the money on a holiday. I skateboarded to my favourite travel agents and booked flights to Morocco.

6 weeks, a long road trip. We divided the remaining money into daily allowance, $20 US per day. Not really enough. Well enough to eat, or travel, but not eat and travel. So on days that we travelled we only ate once, and on other days we ate twice. Not a lot though.

Anyway we wanted to go and see the sahara. We went from Casablanca via Radat and Meknes, down through Azru and all the way to Merzuga. It’s quite a thing to see. Then to Ouarzazate.

Now the Marocco of 20 years ago is not the country of today. And we were poor. We did not have enough money to take the national bus lines, we took the local buses, no windows, animals on the roof tied into canvas bags, goats inside. Today Ouarzazate is a world leader in solar energy.

Morocco wants to become a world leader in solar energy production. The development that is underway and newly online will eventually provide 20% of the country’s energy needs. It will be the largest concentrated solar power (CSP) plant in the world. The mirror technology it uses is different from the photovoltaic panels that we see on roofs the world over, but it will have the advantage of being able to continue producing power even after the sun goes down.

The system uses mirrors to heat an oil, known as heat transfer solution (HTF). Each parabolic mirror is 12 metres high and focussed on a steel pipeline carrying HTF that is warmed to 393C. It then goes into a heat transfer plant, is mixed with water that turns into steam and drives turbines.

In order to operate after dark excess heat is used to turn sand molten, the heat being released overnight allowing the plant to function for a few hours longer, and the plan is that in a couple of years time it will be able to operate 24 hours a day.

If Morocco becomes self sufficient through solar wind and hydro, they will look towards exporting. There have been several projects involving laying power lines from North Africa into europe (Libia to italy comes to mind) but as far as I know nothing is currently operational.

For more details check out this article in the Guardian.