Biofuel, hydrogen, LPG and electric cars are the future, there is no doubt about that. Right now there are many hybrid cars which use petrol with another power source, but in the future, petrol from natural oil will be no more.

There are of course other ways you can power cars, using compressed air is one method as is water-cell technology. These are not however currently concepts in mass production. If you follow those two links, you will find posts written by Jonny on the concepts mentioned.

Arguably the greenest option for the future is electric cars. The electricity used to power the cars can be generate from renewable sources, (it isn’t necessarily, but that is an option) and electricity from renewables is a lot less damaging to the planet than energy generated from the extraction and burning of fossil fuels – be it in on the micro scale inside an engine of a car, or on a macro scale in a network of power stations.

Electric cars are starting to look more and more normal, (in the past some have looked somewhat abstract!) and are becoming more efficient every year.

This year, British Gas (the company who installed Remote Heating Control in my home) became an official partner of The Future Car Challenge. The Future Car Challenge is an annual event, which showcases the latest developments in the electric car industry. This year, members from the British Gas team drove fro Brighton up to London, with the aim of using the least amount of energy as possible, using the latest electric cars. The team included comedian Robert Llewellyn, Ben Collins, (A.K.A. ‘The Stig’), and Commonwealth gold medal swimmer Ross Davenport. 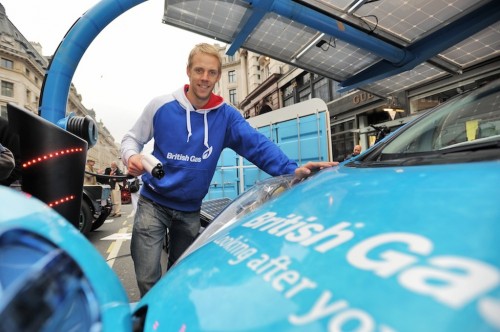 British Gas are setting up a national charging network, to help increase the viability of electric cars. A charging network is as vital to electric cars as service stations are to petrol and diesel cars. Some electric cars do have the ability to transfer energy generate from breaking into electricity, (as seem in Formula 1 cars) however this alone isn’t enough to power them, so electric recharge points are essential.

Here is a statement from British Gas on their involvement with electric cars: 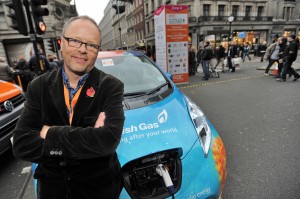 “British Gas is dedicated to making the world a more sustainable place now and in the future. We are leading the way in providing expertise and charging solutions in the Electric Vehicle market through partnering with Nissan, Renault, Hitachi Capital, Toyota and Vauxhall.

British Gas’ dedicated charging solutions are safer, convenient and more compatible than plugging electric vehicles directly into the mains supply socket at home. Not only do we offer charging solutions that can cut charging times by around a third, but British Gas also offers its customers specially designed tariffs to help them charge for less.”

For more information on The Future Car Challenge, check out this article on British Gas’s blog. The article also has an embedded video of the event.

To celebrate the event, we have five solar power car sets to giveaway, courtesy of British Gas!

The prize is a John Lewis Solar Go Go Car, (click the link for more info) a cool kit from which you can build your own solar powered car! Okay it isn’t quite as good as an electric car, but it looks great fun, and could make a fantastic Christmas present… 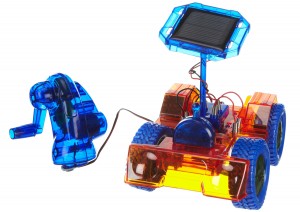 The giveaway will run for 8 days, from today until the end of next Wednesday (12.00am on Thursday the 13th).

The prizes will be sent out by British Gas to the UK only, so if you don’t live in the UK I am afraid you can’t enter. If you have an address in the UK you can get the prize sent to if you win, you are in!

It is really easy to enter the competition, all you need to do is enter an email address we can contact you on (if you win) in the Rafflecopter widget below. If you like the blog on Facebook, follow us on Twitter or are subscribed to our feed via email, then you can gain some extra entries.

Winners will be emailed on Thursday the 13th to let them know that they have won, and will be announced on the blog shortly after. 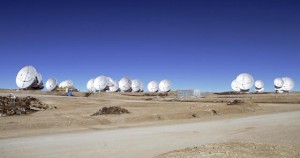 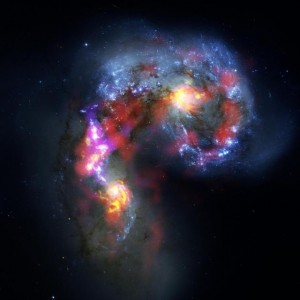