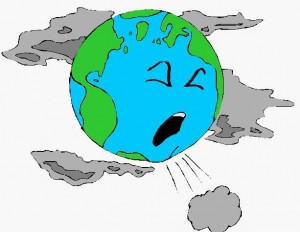 5 thoughts on “Can We Improve the Health of the Planet? A Series.”