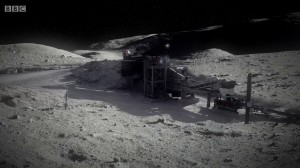 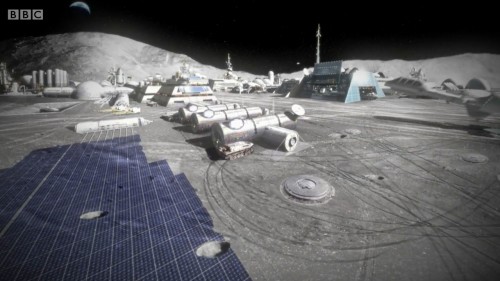 3 thoughts on “A lunar base”