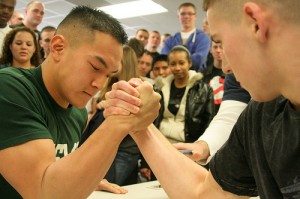 17 thoughts on “Blogging Vs. Microblogging”