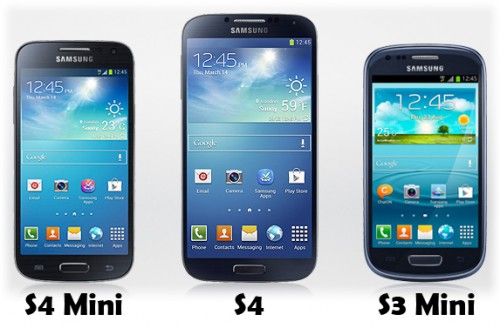 11 thoughts on “A series reviewing the Samsung Galaxy S4 Mini”