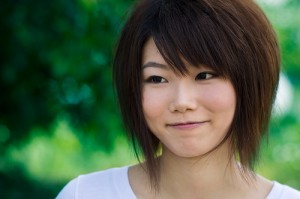 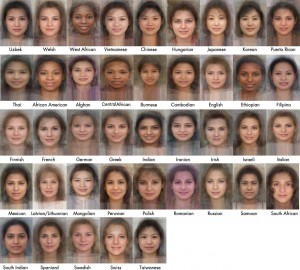 4 thoughts on “Fun With Faces”