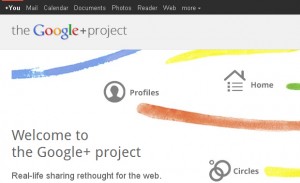 I am an avid user of Spotify, and have been an avid user for almost two years now. Spotify was able to find music for me that iTunes and YouTube couldn’t find for me. But now Spotify is having a few changes. For example people who signed up for the free service in the past few months have been able to listen to 20 hours a month of music, this is being culled to just 10. And people like me who signed up when Spotify first joined the music market will only be able to listen to a single track 5 times a month. 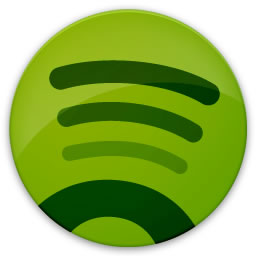 These changes don’t really appeal to me very well because I listen to some music 5 times a day, even 5 times in an hour! So these changes will have a detrimental effect on me. So what do I do? Do I put up with it and clog up my PC with gigabyte after gigabyte or music that I record from Spotify. Or do I sign up to a paying account (either £9.99 pm, or £4.99 pm)? I’m  not too sure to be honest, I’d rather not pay for it, but at the same time I’d rather not spend money on buying an external hard drive to put all of the songs onto. So I’m sort of stuck between a rock and a hard place.

Well why are Spotify making these changes? Well record labels and artists are complaining that Spotify is playing their music for free, even though their is advertising between songs occasionally. This unfortunately is sort of the truth, and so I don’t think Spotify are going to be making any u-turns in their decisions any time soon.

So you tell me what do you think is the best thing that I should do, should I upgrade and pay for it, or pay for a hard drive?

I hope also you like my first article too 🙂

EDITOR NOTE: May I just point out to all readers, that it may not be 100% legal to record off Spotify, depending on the track and the artist – note by Christopher