Next Saturday I am going to open voting for this years community awards.

Last year the awards weren’t democratic. I had the idea a bit too late in the year to be able to open up a democratic system, therefore I choose what awards there were, who was nominated for them, and who won them. A fix, I know. That said I didn’t win a single one! How did that work? 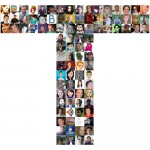 Before I open up voting I wanted to get your opinion as to what we should do this year.

Here is how I hope it will role:

Like last year, there is no physical or financial prize. If you win you get recognition and a lovely paragraph written about you, linking to your site (if you have one).

Last year, the awards were:

So, what awards do you think we should have this year?

If you have anyone in mind for a particular award, please let us all know!

Are there any awards above that we don’t need? Do you want to see any return this year? Would you like to see any new ones?

Let me know below ↓ 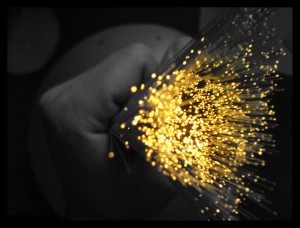 Everyone here at Technology Bloggers wishes you a very Happy New Year! 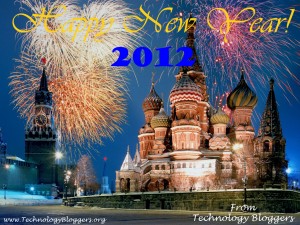 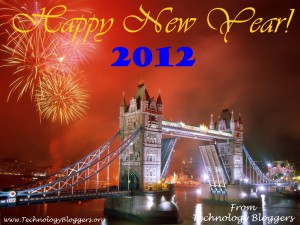 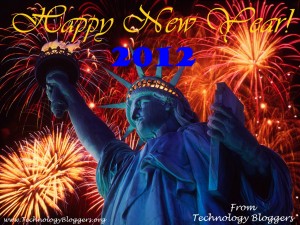