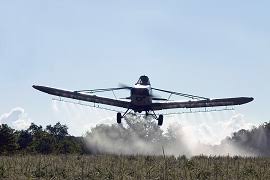 6 thoughts on “What actually is GM Food?”