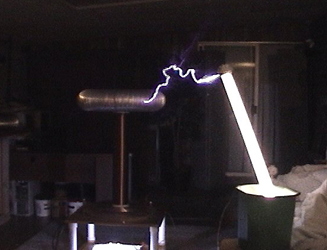 3 thoughts on “How does wireless charging work?”