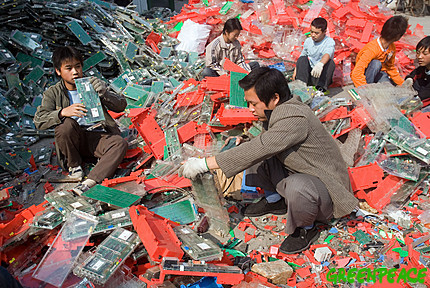 6 thoughts on “E-Waste and Computer Recycling”