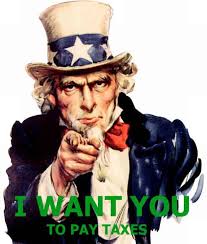 6 thoughts on “Taxes on Internet shopping”