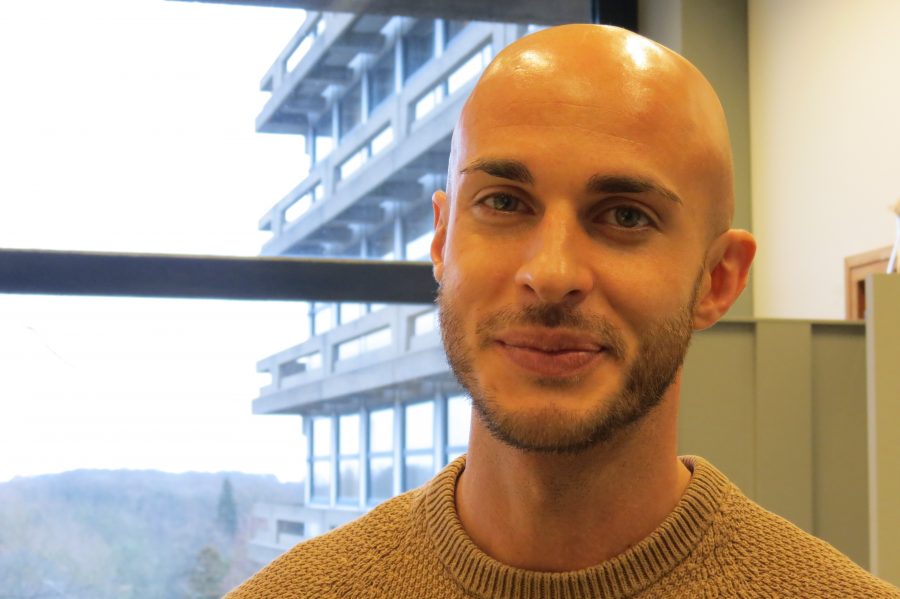 Doesn’t sound like a great start for a technology blog. But last week I was fortunate to visit a lab in Utrecht University where rather unsurprisingly I learned a lot about decomposition, fungus and how to grow innovative new materials.

A young Italian designer runs the lab, this is him above, working on the border between art and biology. His name is Maurizio Montalti, founder of the “Officina Corpuscoli” in Amsterdam (2010), whose goal is not only to produce beautiful artifacts, but to stimulate thought about the central aspects of design (above all the use of materials) and to provoke questions about much more. The nature of humans (the relationship between life and death) or the nature of progress and its relationship to the world and its ecosystem.

The lab is the point of departure. Here he showed me different materials with different properties, all grown from fungi. Some is like plastic, can be transparent and in sheet form, and others look and feel a bit like skin, some looks like polystyrene. 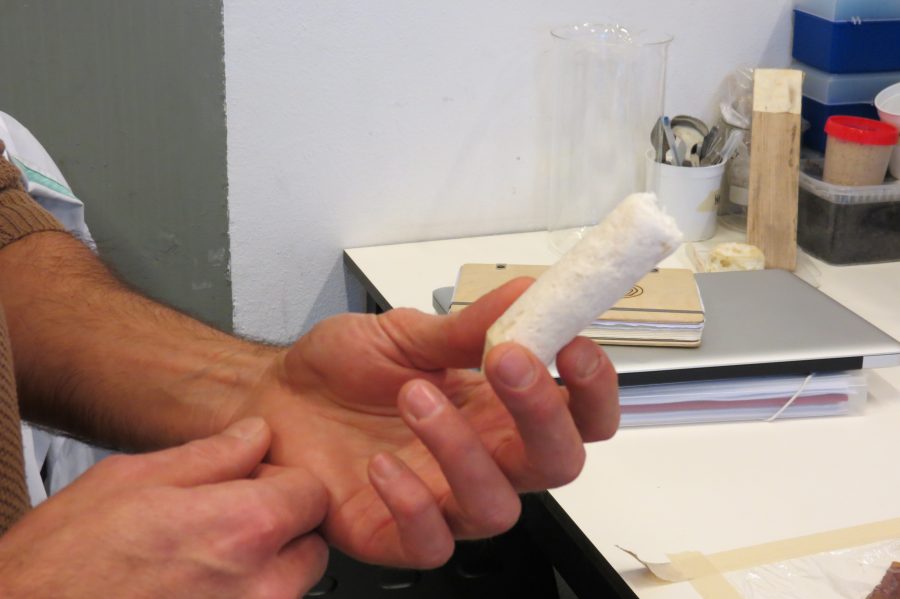 The choice of materials is central to the idea of the project. The materials that are currently favoured in design such as plastic, foam and metals, are produced using industrial processes that are detrimental to the environment. Maurizio wanted to raise this issue for discussion, and so he began his fungus interest.

For the designer the beauty and fascination for fungus lies in its role in nature. He told me that fungi are everywhere, in the soil and in the air, but we associate them with revulsion, disgust and danger, and we minimize their importance, whereas in fact they are fundamental for decomposition, transformation and recycling. He is interested in its role as re-cycler of biological materials.

And the holy grail: the System Synthetics project, turning plastic waste into energy. Maurizio was interested in crossing fungal capacities to degrade with that of yeast Saccharomyces cerevisiae, forcing them into symbiosos, to create a microorganism able to decompose plastic materials and give back energy in liquid form (bioethonol produced by the yeast). It is a synthetic biology program whose objective is to provoke questions about the potentials and implications for this discipline (very much a work in progress, whose aim is to involve a wider public in the synthetic biology debate). 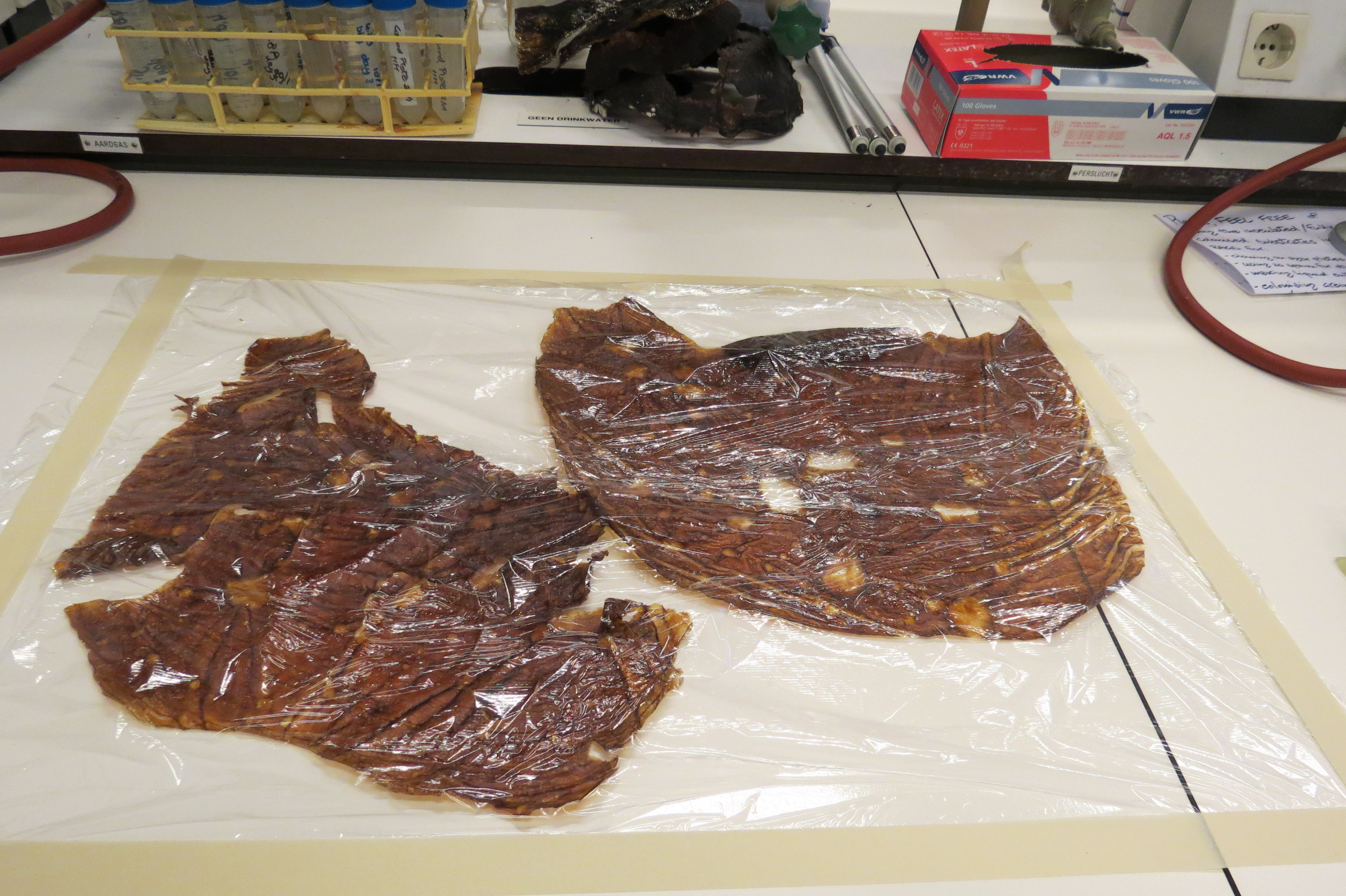 I would like to add that Maurizio is part of an informal network of “fungicites”, here find an article of a start up in the USA that is producing bricks from bacteria, cutting out the clay and baking process and making it a much more sustainable product.

Read more about Maurizio here, including photos and an interview.

One thought on “Bacteria, Fungus and Decomposition (and growing new materials)”