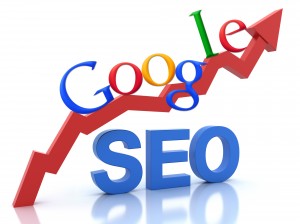 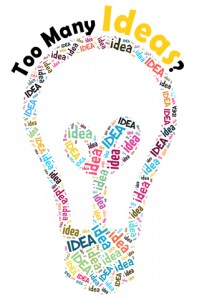 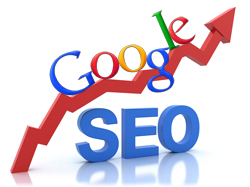 11 thoughts on “SEO – becoming a victim of your own success”