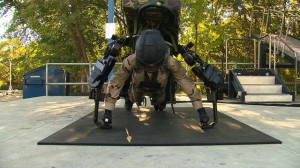 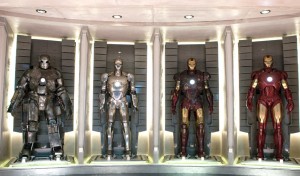 22 thoughts on “Are bionic suits a thing of fantasy or the future?”