Building your own business is not as intimidating as it used to be.

This is partly down to all the different technologies that are available to us now, specifically, the Internet. So in this modern world of technology ANYONE can be an entrepreneur…

Well, not exactly. You may have the tools you need, but that doesn’t necessarily mean that you have the temperament necessary to become a GREAT entrepreneur. Without that, it may be possible you’re not meant to be a successful businessman at this point. How do you know if you have what it takes to succeed this way?

While whilst being an extrovert isn’t a prerequisite for winning in business – you don’t really think that Bill Gates was an extrovert before he was successful, do you? – however knowing how to speak to people is. The fact of the matter is that most companies cannot succeed without the hard work of multiple individuals. It’s not just about getting investors to put money into a venture; it’s also about inspiring people to do what needs to be done for the sake of the organization. You need to be able to talk people into doing things that they never thought possible, if you want to win the game of business.

You’re a bit of a mad scientist

While you don’t need an actual science degree to become an entrepreneur who can compete with the best in today’s market, you still need some level of scientific curiosity to be able to offer customers something new.

Asking questions like “why is this not working?” and “what does THIS button do?” pave the way towards innovation – something that consumers today really, truly, value. You need to be brave enough to ask questions and explore some pretty crazy alternatives if you want to compete in and dominate the industry of your choice.

You can’t expect yourself to succeed if you don’t know how to stand your ground. Sure, you also need to know when to stand down and admit that you got some things wrong. But, for the most part, you need to have the stomach for the trials and tribulations most entrepreneurs have to face. You can’t expect instant success for your business, and you need to be able to push through your company’s darkest moments if you want your enterprise to survive in its first year or so. If you want to take your business to the top, then you darn well better believe in what you’re doing. 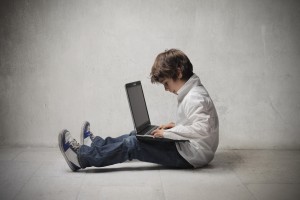 You can’t build a business if you always think of the worst-case scenario (and panic) every time the progress of your company hits a snag. Apart from stubbornly believing in what your enterprise has to offer to the world, you also need to believe in looking at the brighter side of life. That way, instead of focusing on the problem itself, you’ll just find other elements of the situation that you can use to your advantage. If you can look at a crisis and think that it gives you an opportunity to show off the company’s resilience, then you have a better chance of succeeding.

So, do you think you’re meant to be a successful entrepreneur? 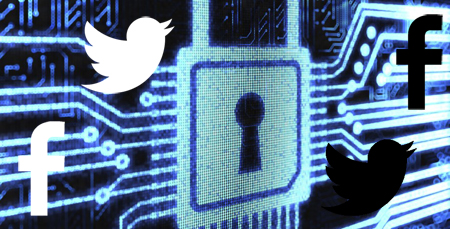