The IBM Personal Computer (PC) was thirty years old last Friday, and according to those in the know, it might not be around for much longer. A blog post by Dr Mark Dean, one of IBM’s longest serving and most respected computer designers (who helped build the classic IBM 5150) has been making big waves across the technology sector after he claimed that the PC was heading in the same direction as vinyl records and the typewriter, light bulbs and the vacuum tube.

Dr Dean points out that PC’s and cheap laptops have had their time and place but that now they have helped to create a world which needs a new type of device depending on use and form.

Claiming that he himself has moved beyond the PC and only works on a tablet, he notes that PC’s will still be around a while longer but that “they’re no longer at the leading edge of computing.”

He goes on to say that it will not only be tablets and phones that cause the demise of PC’s but also a change of mindset about the place of computing in society and the progress of man. Instead of being about computing they are now a way of facilitating innovation not on the devices themselves, but “in the social spaces between them, where people and ideas meet and interact.”

When IBM released the 5150 in 1981 it soon set the standard for how PC’s were to look and operate. The computer, which had a massive 16k of ram and cost more than $1,500 was one of the computers that began the ‘PC Era’, that revolutionized the way we work and live. 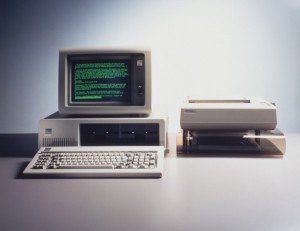 According to Dean, such a revolution is also underway once again. He is not alone – in another blog about the 30th anniversary of the PC, Microsoft’s Frank Shaw argued that the proliferation of tablets, phones and other such devices was the beginning of a new ‘PC Plus Era’, if not necessarily an indication of the end of the PC and traditional computer devices.

So what do you think? Are you ready to ditch that PC just yet? 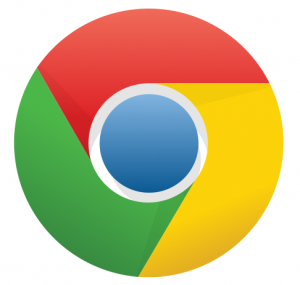