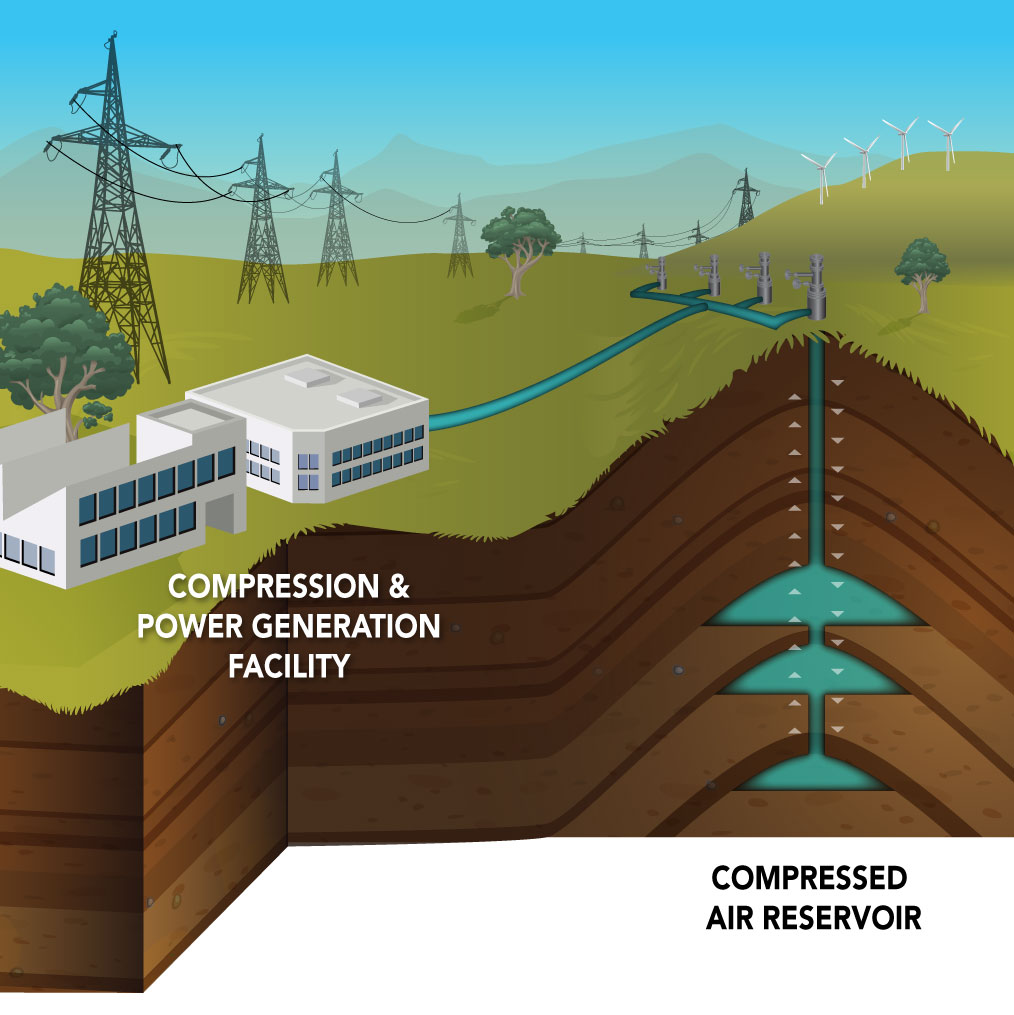 A few weeks ago I wrote a post on the Bassetti Foundation website called The Innovation Principle.

The post was a review of a letter sent by some of Europe’s largest corporations to the European Commission. The letter claims that regulation in the EU risks damaging development and the economy, they want a series of things to be taken into account within the regulation process.

It is easy to read and short and I recommend a look, it is free to download through the link above, but I would like to take one of their suggestions and apply it to food regulation, as part of my food series.

The letter calls for the “Full inclusion of relevant expertise”, and this sounds perfectly reasonable. But what does it actually mean in practical terms?

If we take the example of GM food development that I raised last week, it means finding experts in the field and putting them on committees to determine if proposals are safe. Now this means that you have to look to industry, because most of the experts work within the industry.

Now I believe that in all likelihood an expert working for a nuclear energy company will tell you that nuclear energy production is 100% safe, a nanotechnology researcher will paint a glowing picture of how the future is bright thanks to nano developments, and a GM food expert will do the same.

In the USA, the Federal Drug Administration is responsible for regulating the safety of GM crops that are eaten by humans or animals. According to a policy established in 1992, FDA considers most GM crops as “substantially equivalent” to non-GM crops. In such cases, GM crops are designated as “Generally Recognized as Safe” under the Federal Food, Drug, and Cosmetic Act (FFDCA) and do not require pre-market approval.

But here the waters start to murk and merge. As I said, experts in the field working or having worked for industries working with technology are likely to be positive about their products. And the FDA seems to contain several of these experts, and some of them may have helped to make the distinction above.

According to this IVN article, over the last decade at least 7 high ranking FDA officials have also held high positions in Monsanto, the largest producer of GM seeds in the world. This is generally accepted as true, and in fact Monsanto have several employees present or past that have held high ranking positions in other capacities in the US Government. This is known as the revolving door in the USA, and it is worthy of exploration. 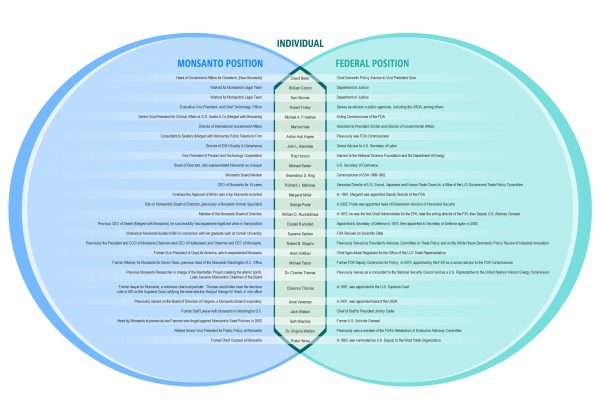 The website states that “At the forefront of this controversy is Michael R. Taylor, currently the deputy commissioner of the Office of Foods. He was also the deputy commissioner for Policy within the FDA in the mid ’90s. However, between that position and his current FDA position, Mr. Taylor was employed by Monsanto as Vice President of Public Policy.

Other Monsanto alumni include Arthur Hayes, commissioner of the FDA from 1981 to 1983, and consultant to Searle’s public relations firm, which later merged with Monsanto. Michael A. Friedman, former acting commissioner of the FDA, later went on to become senior Vice President for Clinical Affairs at Searle, which is now a pharmaceutical division of Monsanto (Oh Donald Rumsfeld ex Secretary of Defense was also on the Board of Directors).  Virginia Weldon became a member of the FDA’s Endocrinologic and Metabolic Drugs Advisory Committee, after retiring as Vice President for Public Policy at Monsanto”.

Another controversy surrounded the appointment of Margaret Miller. The following is taken from Red Ice Creations website:

“In order for the FDA to determine if Monsanto’s rBGH growth hormones were safe or not, Monsanto was required to submit a scientific report on that topic. Margaret Miller, one of Monsanto’s researchers put the report together. Shortly before the report submission, Miller left Monsanto and was hired by the FDA. Her first job for the FDA was to determine whether or not to approve the report she wrote for Monsanto. In short, Monsanto approved its own report. Assisting Miller was another former Monsanto researcher, Susan Sechen”.

Obviously I am not in a position to determine whether these allegations are true, but a look at this article that appeared originally in the Observer newspaper might lead one to believe that there is a fine line being walked here.

The article states that “Monsanto received copies of the position papers of the EC Director General for Agriculture and Fisheries prior to a February 1998 meeting that approved milk from cows treated with BST.

Notes jotted down by a Canadian government researcher during a November 1997 phone call from Monsanto’s regulatory chief indicate that the company ‘received the [documents] package from Dr Nick Weber’, a researcher with the US Food and Drug Administration (FDA).
Sources noted that Weber’s supervisor at the US FDA is Dr Margaret Mitchell who, before joining the agency, directed a Monsanto laboratory working on the hormone.”

Oh and the hormone treatment made the cows sick, but you can read Robert Cohen’s reported testimony before the FDA on the subject of rBGH including the disclosure that, while at the FDA and in response to increasing sickness in cows treated with the hormones, Margaret Miller increased the amount of antibiotics that farmers can legally give cows by 100 times. Once again I cannot verify the transcription but it is widely reported on the web and was apparently shown on C-Span Congress TV live.

I am not suggesting that there is any collusion here, and as Monsanto argue people move jobs, taking jobs that suit their qualifications. A look at these people’s profiles show that they have many different positions, many of which we would say were undoubtedly working for public good. But some suggest that some of their positions might lead to conflicts of interests. But if you need experts where are you going to get them from? Here though I might simply suggest that you don’t need so many experts.

Within my life’s work of trying to promote responsible innovation I have come to the conclusion that a broader public involvement within decision-making process must be a good for society. Closed sessions full of experts deciding what is or is not safe for us may be efficient in terms of getting things done, but the public’s voice is not heard, and maybe that voice could lead to more responsible choices, or at very least some reflexivity in the decision-making process.

On a closing note, arguments are currently raging in the US about the labelling of GM foods, as currently there is no need to label it, something pushed for by many organizations. There is a counter movement that is arguing that as the FDA state that there is no fundamental difference, GM products that do not contain additives should be allowed to be labelled as “natural”, in the way organic vegetables are. This Common Dreams article presents a critical view of current practices that although strongly worded offers an insight into how a section of US society thinks about the issue.

The question remains however, who do we want to regulate our food and the technology used in its production?