As the year ends I would like to look at some of my post over the last year or so to give an update about what has unfolded since I wrote them. 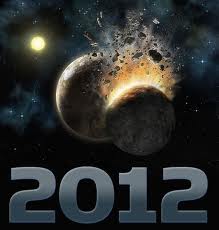 The End is Near

I will start with Citizen Science. In 2011 I wrote an article about online gamers as scientists, and this year a couple of posts touched upon the issue of citizen science.

Recently the UK press has carried a story about a WW2 carrier pigeon whose remains were found in a chimney. The bird had a capsule on its leg that contained a message in code. Experts were unable to understand the message so they released the data into the public domain in the hope that somebody would be able to decode it. A perfect example of citizen science, the use of the Internet to access millions of brains.

A gentleman in Ontario responded with what he believes is the meaning of the note, although debate is rife around the issue of verification. He claims that the code is from WW1 and nothing more than a series of acronyms. Read this BBC article for more.

Still way back in 2011 I wrote a post about prosthetic limb technology and the fact that someone had opted to amputate a hand in order to have a robotic replacement fitted. Recently doctors have reported great improvements in prosthetic control, including controlling the artificial limbs through thought.

This experimental science has been going on for some time now, with implants in the brain interpreting neuron activity in order to make the limb move. As sensors get better movement improves and so control is greater. This week researchers in the US have released video of a woman operating a robot hand through thought. Watch it here on the Independent newspaper site.

One thing that isn’t addressed in the press coverage that I feel is important is that the person does not have to be attached to the arm, they can operate it remotely. This must have implications for how research and the handling of dangerous materials may be treated in the future.

If you want to see where this technology might take us just have a look at this video reportedly of someone controlling a remote control quadcopter using only thought waves. Incredible stuff!

More recently I wrote a piece about the compulsory tagging of students in a Texas school district. The project has run into problems as one of the students was withdrawn and moved to another school for refusing to wear the tag on religious grounds. Read the report here.

Andrea Hernandez refused to wear the tag saying that the bar code it contained could be the mark of the beast, an interpretation she takes from the book of Revelation. When they removed the mark from the tag she continued to refuse to wear it however so was effectively expelled. She is taking the school to court over the matter presenting problems to all those involved in the project.

I also wrote about the MOSE project to protect Venice from the rising seawater that floods the city ever more frequently. Recent news (in Italian) states that the project will no longer be ready in 2014 (2012 was the original date set for completion) but will possibly be finished in 2016.

The major problem seems to be lack of money. The project budget has increased massively, and the economic crisis has meant that money is found piecemeal so that the work can continue.

I do not want to be too critical of the land that bore my wife and children, but unfinished engineering projects are not uncommon in Italy, let’s hope this one does not end like many others.

Next week I will be taking a self enforced holiday, so no post on Thursday. Happy winter solstice to all, enjoy the festivities, thanks to everyone who has read and/or commented over the last year and I will be back in the new year (presuming that the Mayans were mistaken). 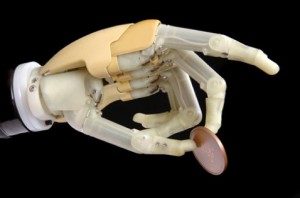 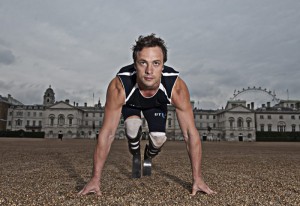