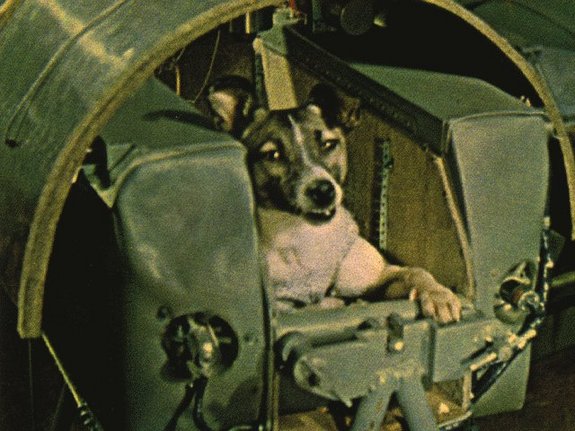 Web redesigns can be a huge undertaking. There are many things to keep in mind as you approach redesigning your or another website. Here are some of the basics of good web design to help keep your focus where it belongs.

At the forefront of any web redesign should be the overall user experience desired. How do you want people to interact with your website? What do you want them to take away from your website? These are just a few starter questions to ask yourself as you go about planning the redesign. The easiest thing to do in order to answer these questions is to think about what you like about your favourite websites and what you dislike.

The best designs are often the simplest designs, and keeping things clean is more inviting than a cluttered page. Cohesiveness in design throughout the site is key here. The content delineates one page from the next; not a whole new pallet of colours. Clean, modern designs are also easier for the user, making them more likely to interact with information you have posted, whether through a blog post or messaging forums.

This is not the time to go overboard and incorporate everything you have learned in your experience with web design and cram it all into one page. Ditch the shadow boxes and the splash pages, and make your page more inviting by making it easy for users to use and interact with the site.

Incorporating aspects of SEO into your site’s design and content is very easy to do, but it has to be done right. Everyone wants their web page to ping higher on search engine results, which is easily achievable. Just make sure you are not taking away from the site content at the same time.

Finally launching the web page after a redesign can be both an exciting and nerve-racking experience. After all the work that was put in to choosing the colours and overall aesthetic look, as well as the content, you want the launch to go off without a hitch. Nothing dashes the excitement of a site launch than to spend most of launch day fixing broken codes. Before you make it public, check your coding. Then double check it just to be sure.

User experience, above all, is the most important element. Having a website that users can easily use will keep users visiting your site regularly and will keep new traffic flowing in regularly. Keep the user experience in mind, and all the other necessary elements for good web design will fall easily into place.