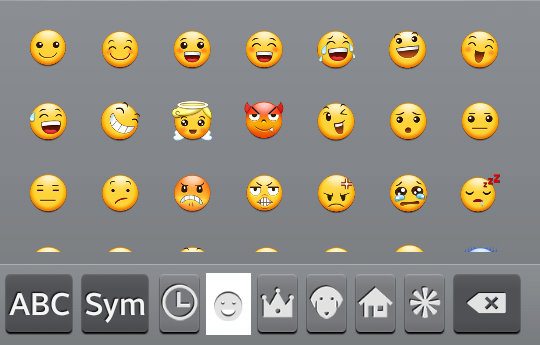 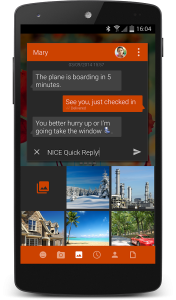 2 thoughts on “The cost of sending a Samsung emoji”